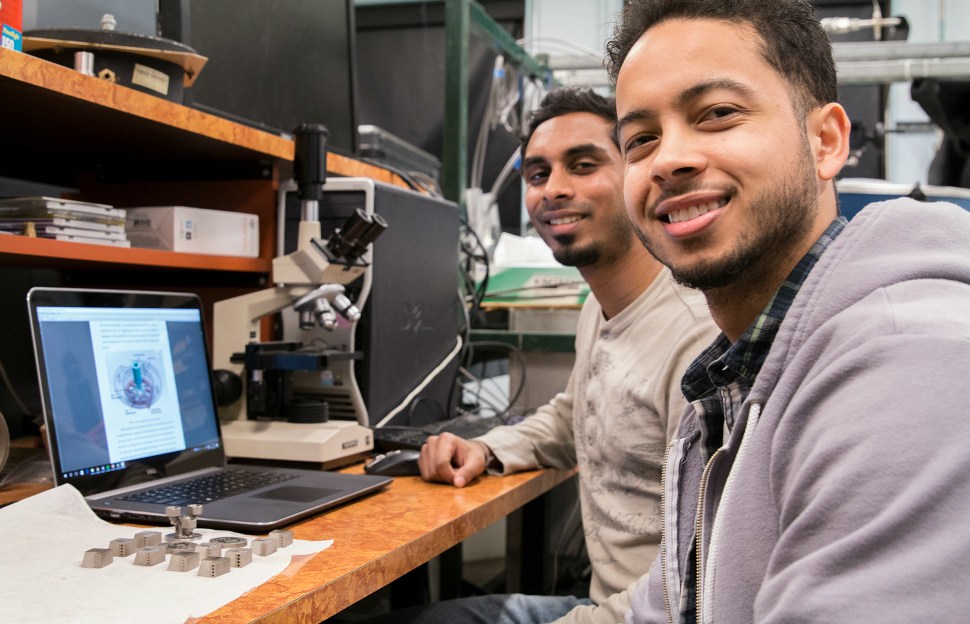 If developments out of Purdue University are any indication, we are rapidly approaching a future when even the most space-age technology will be 3-D printed.

A company called Tri-D Dynamics is behind an effort to produce small rocket engines through 3-D printing. These engines would be used to launch comparatively small satellites - referred to as smallsats or cubesats - into space at a lower cost and shortened production schedule than is used for typical full-size engines.

Tri-D Dynamics is a startup with Purdue influence throughout. Founded by two Purdue graduate students, the company gets help from two Boilermaker-affiliated accelerators: The Foundry?s Launchbox program and the Silicon Valley Boilermaker Innovation Group. (Think of the Foundry as the undergrad to SV BIG?s grad program for innovation.)

Tri-D co-founder Deepak Atyam explains how thinking on a smaller scale led to this innovative approach:

?Typically you would need up to two machinists in addition to welders, quality assurance personnel, testing personnel, and possibly more depending on complexity of the engine…With 3-D printers, ideally you will only need one or two people.?

Their 3-D process reduces the engine?s production time from a few months to a couple of weeks.

Atyam and his co-founder Alexander Finch have been in the 3-D engine printing game since 2011 when both attended University of California – San Diego. They executed their first successful test of the concept in 2013, which you can see in the video below and read more about in this article from Space.com.

One study predicts the smallsat/cubesat market Tri-D hopes to support could be worth as much as $22 billion in the next ten years.

Now all we need is for Purdue to figure out a way to 3-D print some jetpacks and we?ll finally have the future we were promised.