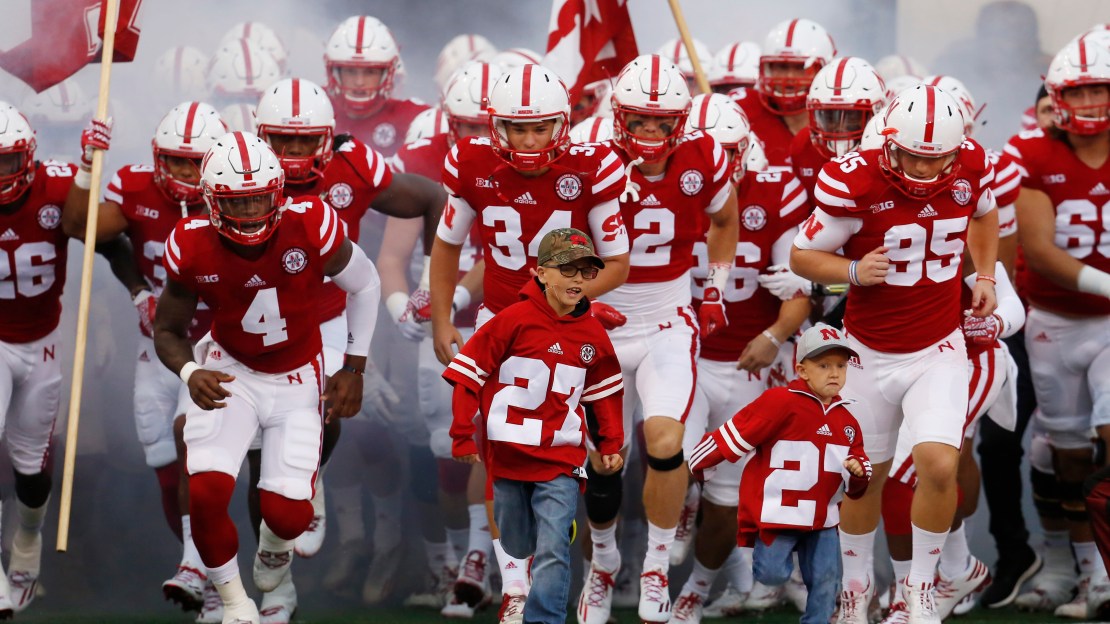 Nebraska is slowly building under Mike Riley, who will be in his third season in Lincoln. And many view 2017 as a big season. Is this the year the Cornhuskers win their first conference crown since 1999? Perhaps an altered staff will help.

Defensive coordinator Mark Banker is out; former UConn coach Bob Diaco is in, as Riley looks to amp up a defense that has underachieved. And Riley has some big holes to fill, including developing a new quarterback for an offense that also needs better play up front.

Here?s a look at the five biggest players to replace for the Cornhuskers.

QB Tommy Armstrong. A consensus honorable mention All-Big Ten selection in 2016, he leaves campus with a raft of records after starting for four years. Armstrong holds school career records for passing yards, completions, touchdown passes and total offense, among other marks. He threw for 8,871 yards in his career with 67 touchdowns and 44 picks. Nebraska won?t lack for promising replacements in Tanner Lee and Patrick O?Brien, signal-callers who better fit what Mike Riley wants to do offensively. Still, Armstrong?s savvy, playmaking ability and experience will be missed.

LB Josh Banderas. He paced the team in tackles with 93, including 40 solo stops, from his middle linebacker spot. Banderas was a tough, physical force on a Husker defense that often struggled for consistency. Still, he could be counted on from week to week and earned consensus honorable mention All-Big Ten honors last season.

S Nate Gerry. A hard-hitter in the secondary, Gerry was a leader in the back-end of the defense who often acted like a quarterback. He ranked among the Big Ten leaders in passes defended with 12 and finished second on the team with 74 tackles, including seven TFLs. Gerry was part of an improved secondary that helped NU rank third in the Big Ten in interceptions with 16.