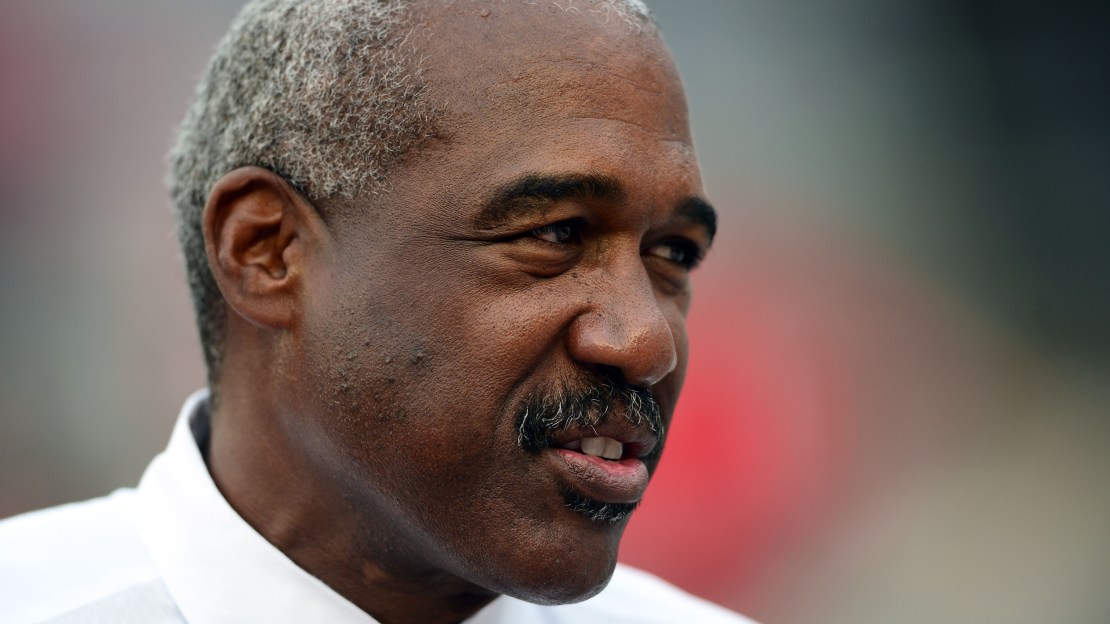 ?This is a tremendous honor and privilege to be appointed to this committee,? Smith said from Nashville, Tenn., where he is attending the NCAA national convention. ?The sport of football has given so much to me and I feel extremely fortunate to have this opportunity to be able to give back.?

Smith is in his 12th year as director of athletics at Ohio State. He was named the Buckeyes? director of athletics March 5, 2005 and was elevated to senior vice president and Wolfe Foundation endowed athletics director in May of 2016. He is widely recognized among the leaders of his profession and has been named ?one of the most powerful people in collegiate sport.?

Smith has an exemplary record of national leadership and service. Currently, he serves on the newly constituted NCAA Men?s Basketball Oversight Committee (2015-18). In June of 2015 Smith was added to the Concussion Assessment, Research and Education Consortium as a member of the CARE Consortium Scientific Advisory Board. From May 2011 – July 2014, Smith served as a member of the NCAA Division I Administrative Cabinet. He completed his fifth year on the prestigious NCAA Men?s Basketball Committee in 2011, having served as chair for the 2010-11 academic year.

At Ohio State, Smith oversees the nation?s most comprehensive and one of its most successful collegiate athletics programs. The department sponsors 36 fully-funded varsity sports with more than 1,000 student-athletes competing for conference and NCAA championships.

The CFP Selection Committee is responsible for selecting the top four teams in the playoff and assigning them to semifinal games as well as placing the next group of teams in the remaining New Year?s bowls. The selection committee meets in-person beginning late in the football season and produces a ranking of the top 25 teams each week, leading up to its final selections. For more information on the selection committee, visit http://www.collegefootballplayoff.com.