Terps use second half rally to beat Illinois, 62-56 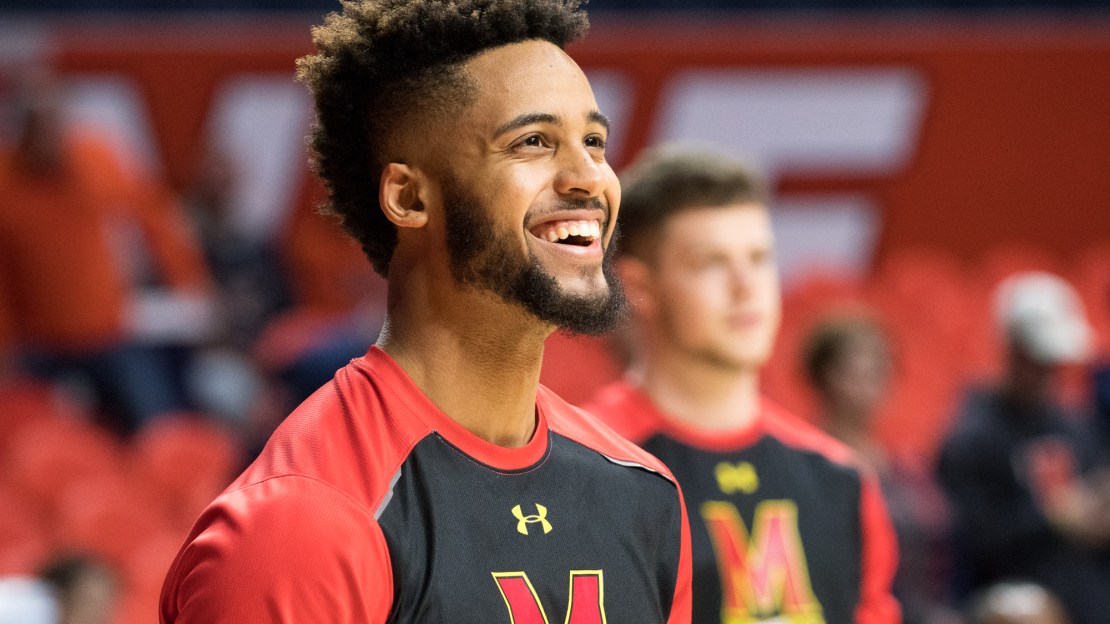 CHAMPAIGN, Ill. (AP) Anthony Cowan scored a career-high 19 points and led Maryland to a 62-56 win over Illinois on Saturday.

Maryland (16-2, 4-1 Big Ten) faced a better team than the one it dominated early in the season, but a sloppy second half from the Illini allowed the Terrapins to come back and hold off the Illini in the final five minutes.

The Terrapins had a cold start, including a 3-for-13 first half from beyond the arc, but Maryland responded to shoot 43 percent from the field and 27 percent from 3-point range to make up for earlier mistakes.

Shooting wasn't the only offensive area where Maryland controlled the pace, as the Terrapin bigs held a 32-14 advantage in the paint.

The Illini got production from numerous different players but inconsistency in the second half, including a scoring drought that last longer than seven minutes, stalled Illinois from holding on to a lead that was as large as 11.

Maryland: The Terrpains continue to look good after their loss to Nebraska. Maryland enters a relatively easy stretch in the Big Ten before things kick into gear.

Illinois: The Illini couldn't get their revenge after they were blown out at Maryland earlier this season. Illinois has a few hard games before entering an easier stretch.

Maryland goes back on the road after a little break, traveling to Iowa on Thursday.

Illinois will face a difficult test when it travels to Purdue on Tuesday.