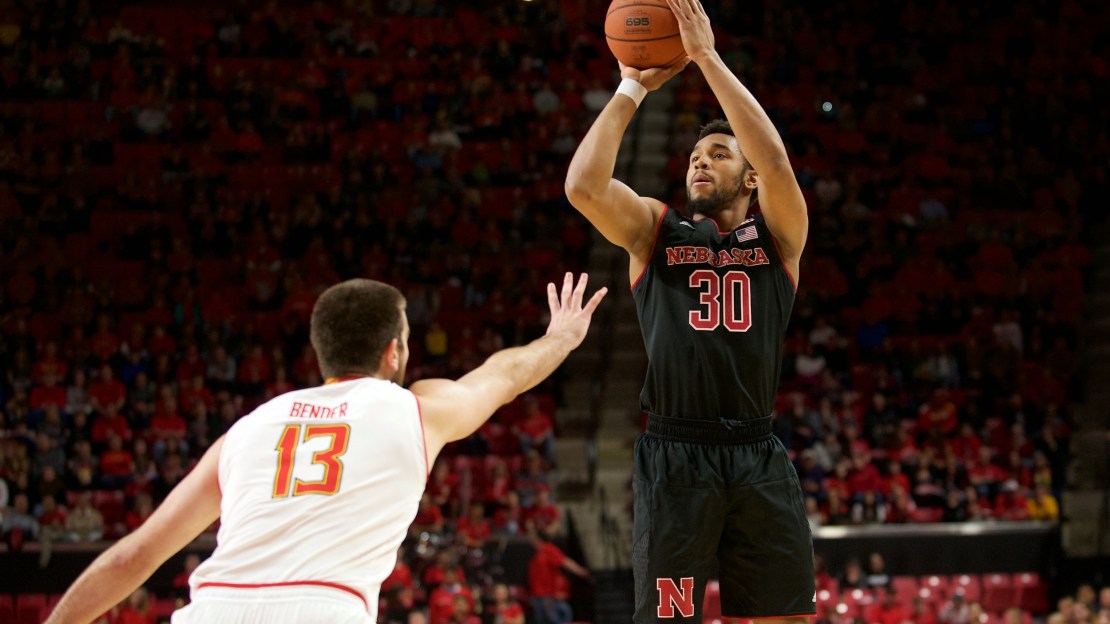 As Big Ten play rolls on in the middle of its third week, these three things stand out to me as teams battle for positioning.

Numbers don?t tell the entire story, but with Michigan falling to 1-3 in conference play, a few alarming trends are surfacing. Michigan is dead last in field goal percentage defense, giving up almost 53 percent from the floor. Opponents are scoring easy buckets and lighting up the scoreboard, averaging 79.3 points per game.

We knew Michigan?s lack of size would be problematic, but surprisingly, points aren?t just coming at the rim. Michigan is getting torched from beyond the arc as well. The Wolverines are letting opponents convert at a 57 percent clip from downtown! Most opponents don?t shoot that well in warm-ups.

?The basket is really big when you are playing Michigan right now,? Coach Beilein said Wednesday after falling to Illinois.

John Groce and his staff have some tough lineup decisions to make over the next week. After being routed at Indiana — Illinois? second blowout road loss in conference play (Maryland) — Groce had seen enough. He tried different combinations in a 85-69 home win over Michigan, ending up with six players in double figures. Freshman Te?Jon Lucas finished with eight assists and freshman Kipper Nichols scored 13 points and pulled down eight rebounds.

The oldest team in the league should not be getting blown out consistently, and maybe some new faces on the floor will motivate everyone to play better like it seemed to against the Wolverines. This is an important season in Champaign. Every Illini fan knows it has been going on four years since Illinois has been in the tournament. Until Illinois plays with more consistency, look for the lineup experiments to continue.

Nebraska?s impressive 3-1 start has been fueled by the brilliant play of Tai Webster and Glynn Watson Jr., but the terrible news that Ed Morrow Jr. is out indefinitely with a foot injury will be difficult for the Cornhuskers to overcome. Morrow has been a beast on the boards and a tough interior defender. He's sixth in the Big Ten in rebounding, and seventh in blocks. He also makes so many plays that don?t show up on a stat sheet. It?s time for Nebraska to circle the wagons and hope Morrow returns sooner rather than later.