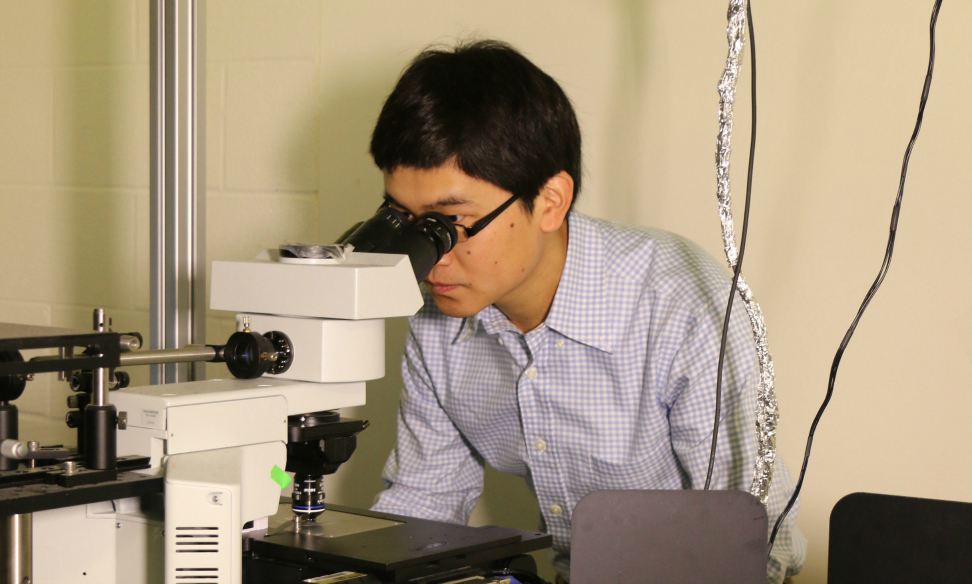 In any fight, you look for your opponent?s weaknesses and vulnerabilities, the chink in their armor that allows you the upper hand. The battle against cancer is no different.

Recently, researchers from Purdue, Indiana University, and Northwestern identified a major vulnerability in one of cancer?s earliest stages, one that will allow doctors to target therapies and reduce instances of metastasis and relapse.

The team discovered a metabolic function of cancer stem cells that, if disrupted, could halt the growth and spread of the disease.

In a paper published online in the journal Cell Stem Cell, lead authors Junjie Li (Purdue) and Salvatore Condello (Northwestern) presented the group?s findings. The team outlined how they used the process to inhibit tumor growth in ovarian cancer cells.

?We don?t directly block the signaling pathway, but we block fatty acid metabolism so that the unsaturated lipids are reduced, and that actually suppresses the function of the cancer stem cells,? says Li.

Until very recently, research like this would have been impossible due to a lack of equipment sensitive enough to perform single-cell analysis. Under Cheng, the team developed their own imaging methods, allowing them to observe the metabolic function.

Now, with support from the National Institutes of Health and the US Department of Veteran?s Affairs, the team?s work will continue and may eventually progress to clinical trials.