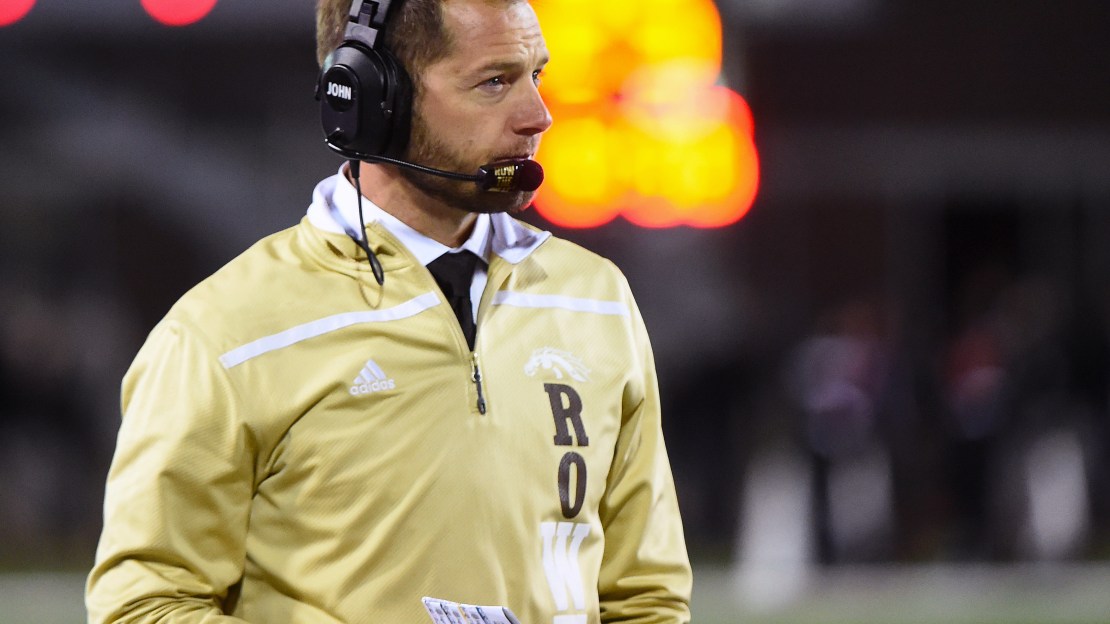 Minnesota officially announced the hire of P.J. Fleck as head football coach of the Gophers Friday. Here's a sampling of the reaction across social media:

Glen Mason: Current Big Ten Network analyst and former Gopher head football coach welcomed Fleck while reminding him it can get pretty frigid in the Twin Cities. Fortunately for Fleck, he's probably used to it, as the weather at Western Michigan probably wasn't much better.

Demry Croft: The Gophers sophomore QB redshirted in 2016, but if his emoji game is any indication, he's excited to get to work with his new head coach.

Connor Mayes: Despite reports of player unrest in the wake of the firing of former coach Tracy Claeys prior to the Fleck announcement, current Gophers OL Connor Mayes was one of several players showing support Friday on social media.

Peter Mortell: The former Gophers punter was fired up about the hire.

Excited to see @Coach_Fleck in Maroon and Gold. Welcome to Minnesota #FleckU

PJ Fleck on his way to Minnesota. https://t.co/mJpQNGMuea

P.J. Fleck: The man himself had a message for Minnesota fans prior from the runway Friday.

Hear his first message to the #Gophers. pic.twitter.com/aaKSRvAeoq