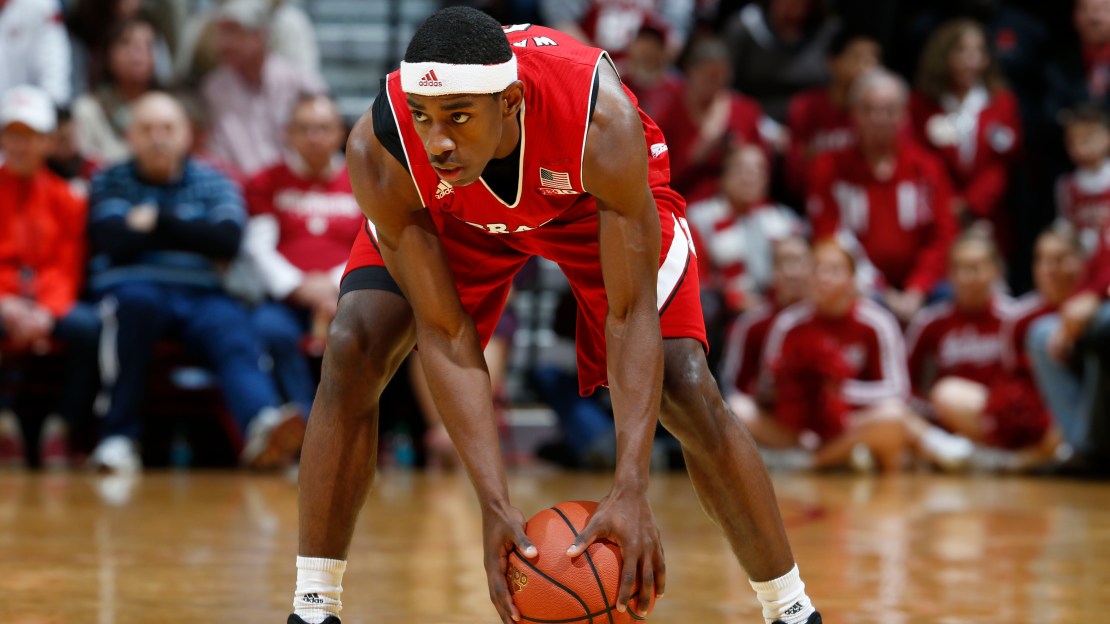 The first week of Big Ten conference play featured plenty of surprises. Few, if any, were bigger than Nebraska's road wins at Indiana and Maryland.

Guards Tai Webster and Glynn Watson Jr. were as big of a reason as any for the back-to-back upsets.

As a result, the Nebraska backcourt tandem makes its debut on my latest Big Ten Player Rankings, as does Minnesota guard Nate Mason.

2. Nigel Hayes, Wisconsin. Hayes and the experienced Badgers get a major opportunity to knock off struggling Indiana on Tuesday night in prime time.
Last week: 4

3. Peter Jok, Iowa. After being locked down at Purdue by Dakota Mathias, Jok torched the Wolverines for 25 points in an overtime thriller Sunday.
Last week: 3

5. Ethan Happ, Wisconsin. Happ?s game will be tested vs. Thomas Bryant and company at both ends in a much-anticipated early season battle. Foul trouble will be a major storyline.
Last week: 5

6. Malcolm Hill, Illinois. Hill and the Illini bounced back with a quality win against Ohio State after not showing up against Maryland. The senior star has hit six shots in each of his last three games and scored 21, 21 and 20 points, respectively.
Last week: 7

7. Thomas Bryant, Indiana. The frustrated sophomore is letting his emotions impact his play. He needs to catch and attack single coverage right away against the stingy Wisconsin defense and dominate stretches of the game.
Last week: 8

8. Nate Mason, Minnesota. The Big Ten Player of the Week is averaging 24.5 points a game in conference play, including his brilliant 31-point, 11-assist, six-rebound performance in the overtime win at Purdue.
Last week: NR

9. Tai Webster, Nebraska. The Cornhuskers are 2-0 with 2 quality road wins due to the play of Webster, who averaged 19.5 points, three rebounds, 3.5 assists, and three steals in the victories. His ability to get the rim last week at key moments was impressive.
Last week: NR

10. Glynn Watson Jr., Nebraska. Watson gets the nod after averaging 21.5 points and four steals in Nebraska?s monster road wins over Indiana and Maryland. This Nebraska backcourt tandem is talented and much improved.
Last week: NR