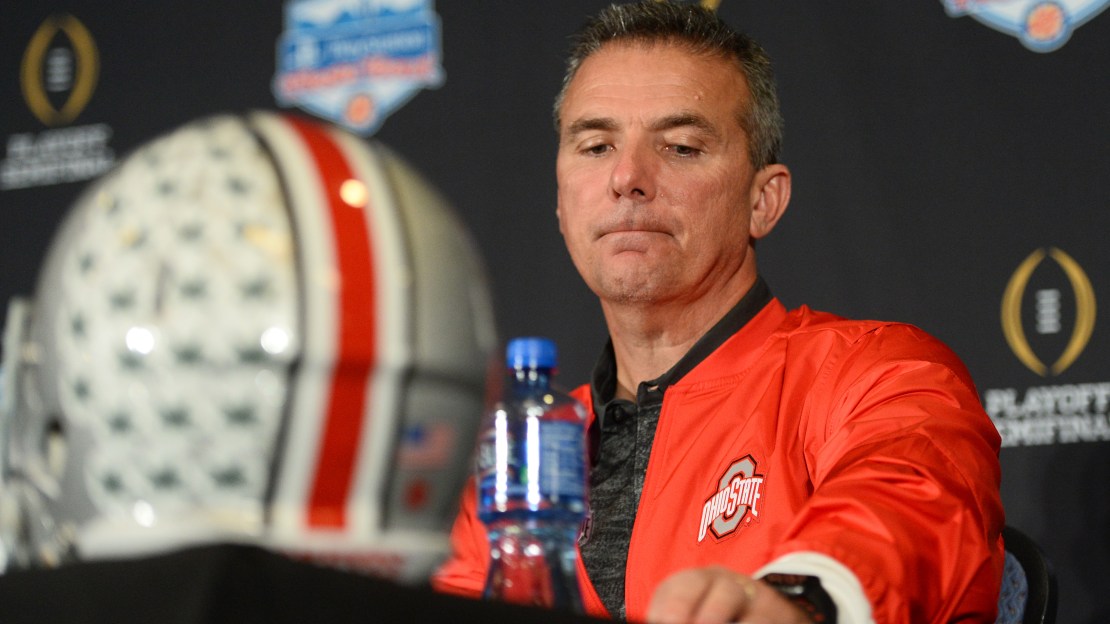 Ohio State had plans to play one more week, in an attempt to claim their second national title in three seasons.

It won't happen, as Clemson, the reigning national runner-up, downed the Buckeyes, 31-0, in the national semifinals Saturday night in Glendale, Arizona.

Ohio State, the nation's youngest team with just six returning starters, closes the season with an 11-2 clip – not to mention, plenty of reason to dream about returning the College Football Playoff next season.

See how Ohio State players reacted to loss below.

Tough way to go out for sure. . . I love my brothers to death and always will.. it was a season/journey ill never forget.

Once again, Thank You BuckeyeNation.

Appreciate all of y'all man, much love!

No better group of guys to play with win or loss!!

Blessed to be healthy this year

Thank you for everything Buckeye Nation. It's been an unforgettable 5 years, I love this team and I'm a Buckeye for life.

Thank you buckeye nation for these last four years . Its been a blessing to be able to suit up in the scarlet and grey every Saturday.

Appreciate you Buckeye Nation for sticking with us! I wouldn't change a thing! I still will go to war with my guys over anybody! #GoBucks

#BuckeyeNation thank you for everything you done I appreciate it

We thank the true and loyal fans, those who stuck by our side through all the ups and downs throughout the season. Thank you Buckeye Nation.