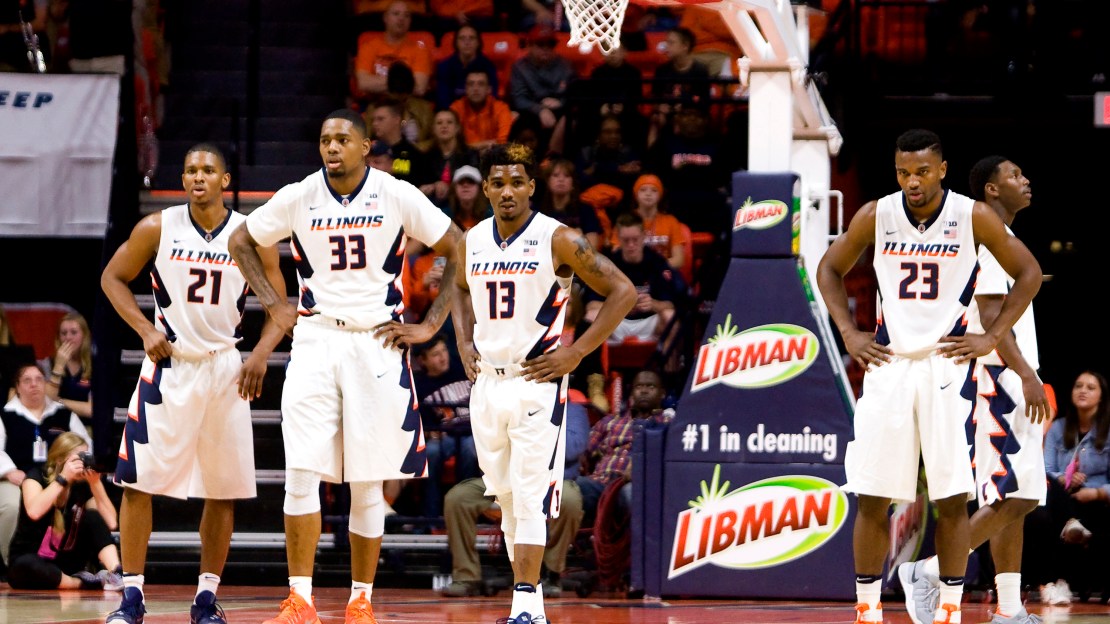 Hill drove to his left for a layup to give the Illini a 71-67 lead with 55-seconds left. Jalen Coleman-Lands and Abrams each made two free throws from there to seal it.

Illinois (11-4, 1-1 Big Ten) looked like a different team against the Buckeyes, making stops and going on runs to help its lead. The Illini built a lead that reached as much as 15 points in the latter part of the first half after the Buckeyes went through a couple of scoring droughts.

Ohio State couldn't rebound from scoring droughts in both halves despite a hot start to the second in which it took the lead in the final five minutes of the game.

Illinois: Coach John Groce's team won a game it needed to if it wants to be considered an NCAA Tournament team. The road doesn't get easier for the Illini, with matchups against Indiana, Michigan, Maryland and Purdue coming up.

Ohio State: The Buckeyes couldn't contain Illinois in their Big Ten opener. Ohio State will need to move past Sunday's loss with Purdue coming in to town to start a difficult stretch of conference play.

Illinois will almost have an entire week to prepare for a battle against rival Indiana in Bloomington on Saturday.

Ohio State will have a few days off before hosting Purdue on Thursday.