Ohio State and the Air Force partner on a special operation: BTN LiveBIG 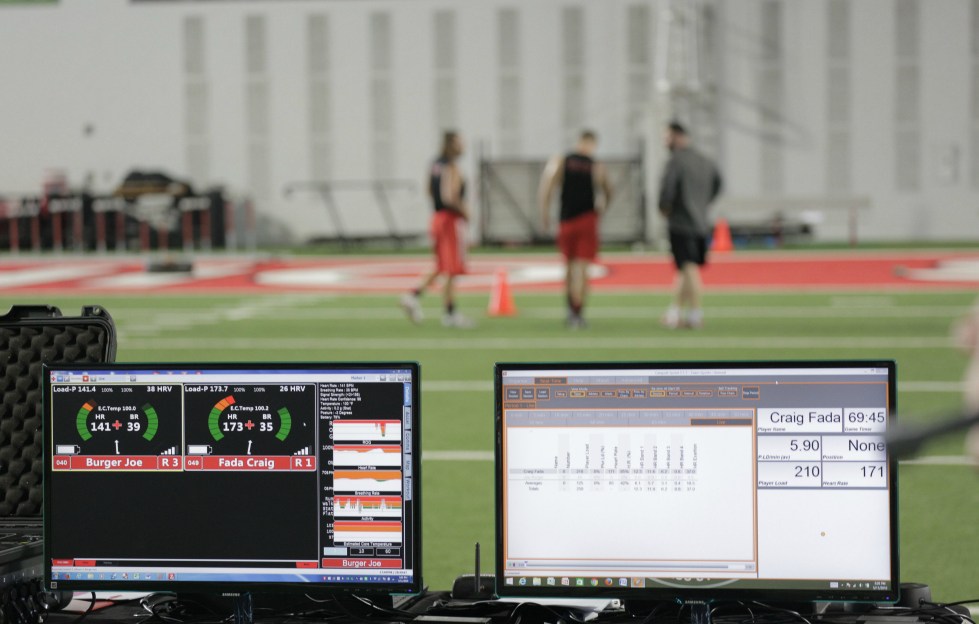 When the Air Force Research Laboratory at Wright-Patterson Air Force Base wanted to study people who exhibited the same mental and physical skills as the people in their special ops units, they looked no further than the athletes at Ohio State.

The lab, otherwise known as the 711th Human Performance Wing, announced a plan earlier this month to collaborate with OSU in an agreement that provides the lab with voluntary, real-time data about OSU?s athletes that could be used to improve the performance of its special ops units on the battlefield.

In addition, the information on the athletes? hydration, sleep patterns and stress levels would be shared back with the Big Ten program in an effort to enhance their competitive advantage on the playing field.

Some of the wearable monitoring technology used in this program is already in use in other professional sports. According to an article at WVXU.org, the collaboration will use three devices, Zebra (used by Major League Baseball), Zephyr and Omegawave. The athletes will wear these various sensors and chips in clothing or on their bodies to provide date both on the field and when in rest states.

According to the 711th HPW, technology used by the military in physical recovery will be in use at OSU as well:

One technique adapted from the battlefield to OSU is flotation therapy, a very advanced form of both physical and mental recovery. In order to measure the effectiveness of this method and to fully capture the operational, objective data required for future testing of this technique, a flotation tank was installed at OSU.

The Columbus Dispatch says the first results from the four-year partnership will be available within three to six months.