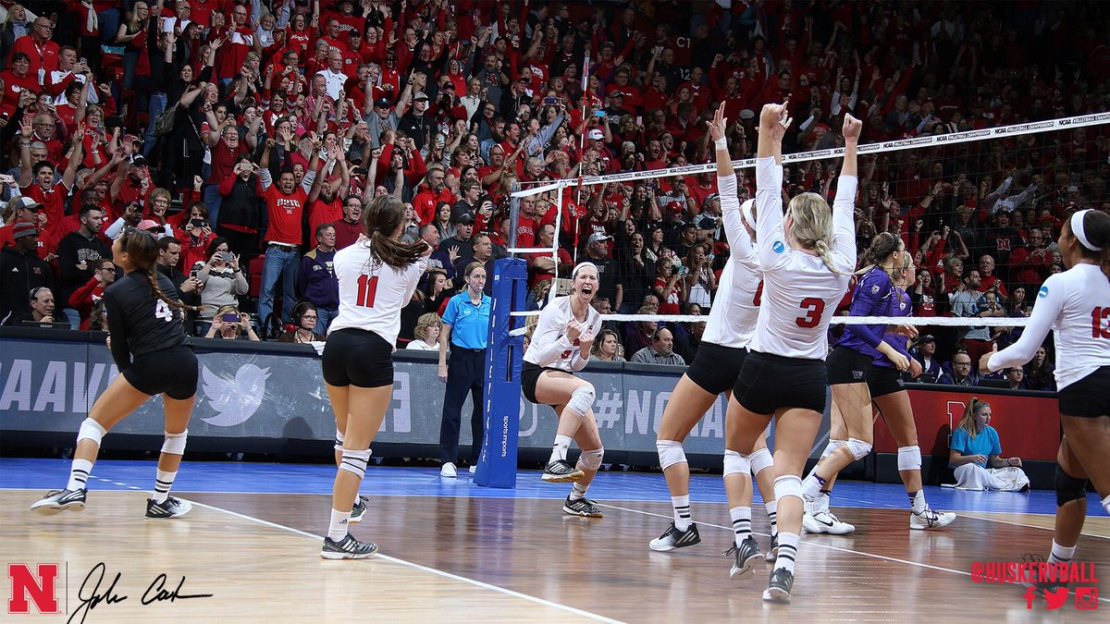 For the fifth time in the last eight seasons, the Big Ten makes up half of the NCAA volleyball national semifinals.

It's the same two teams as last season, too, as No. 2 seed Minnesota and national reigning champ and No. 1 Nebraska are making the trek to Nationwide Arena in Columbus, Ohio. The Golden Gophers face No. 6 Stanford in the first national semi Thursday night, and the Huskers take on No. 4 Texas in a rematch of last season's final in the nightcap.

Recent history suggests success for the Big Ten in Columbus. The winner of seven of the last nine national titles, the Big Ten has featured at least one team in every national final since 2007, the lone exception being 2012. Should the Golden Gophers and the Huskers both win Thursday, it would mark the second all-Big Ten national final in four seasons, as Penn State beat Wisconsin for the 2013 crown.

The national title match is at 9 p.m. ET Saturday.