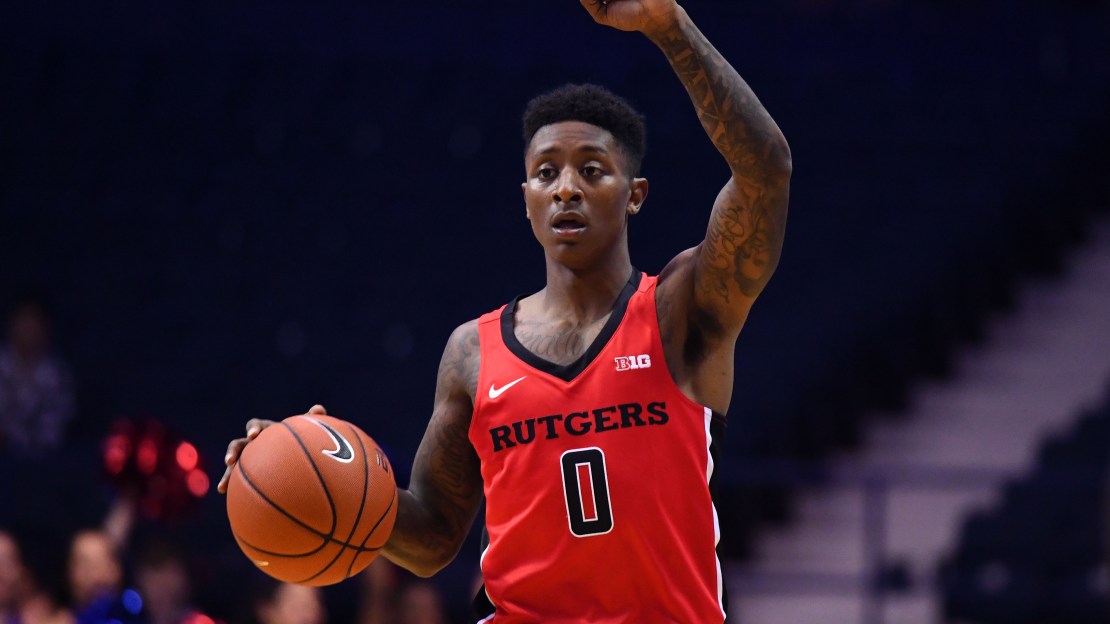 C.J. Gettys scored on a layup and a foul shot, the three-point play coming in the midst of a 15-0 run and boosting Rutgers into the lead for good, 57-55, with just under nine minutes left. Stony Brook had opened the second half on an 8-0 clip and led until going scoreless for five minutes during Rutgers' pivotal rally.

Nigel Johnson led the Scarlet Knights (9-1) with a career-high 21 points off the bench, including 7 of 9 at the foul line. Corey Sanders added 13 points and Deshawn Freeman eight points and 12 rebounds. Issa Thiam and Gettys each scored eight points.

Akwasi Yeboah led Stony Brook with a career-high 18 points, the redshirt freshman hitting six 3-pointers including one that cut the gap to 67-66 with 2:07 left. Roland Nyama added 17 points while Lucas Woodhouse scored nine with eight assists.

Williams was fouled after collaring the defensive rebound and sank the game-icing free throws. Rutgers owned a 38-27 advantage on the boards.

Iroegbu and Woodhouse opened the second half with back-to-back 3-pointers, prompting a Rutgers timeout just 1:10 in.