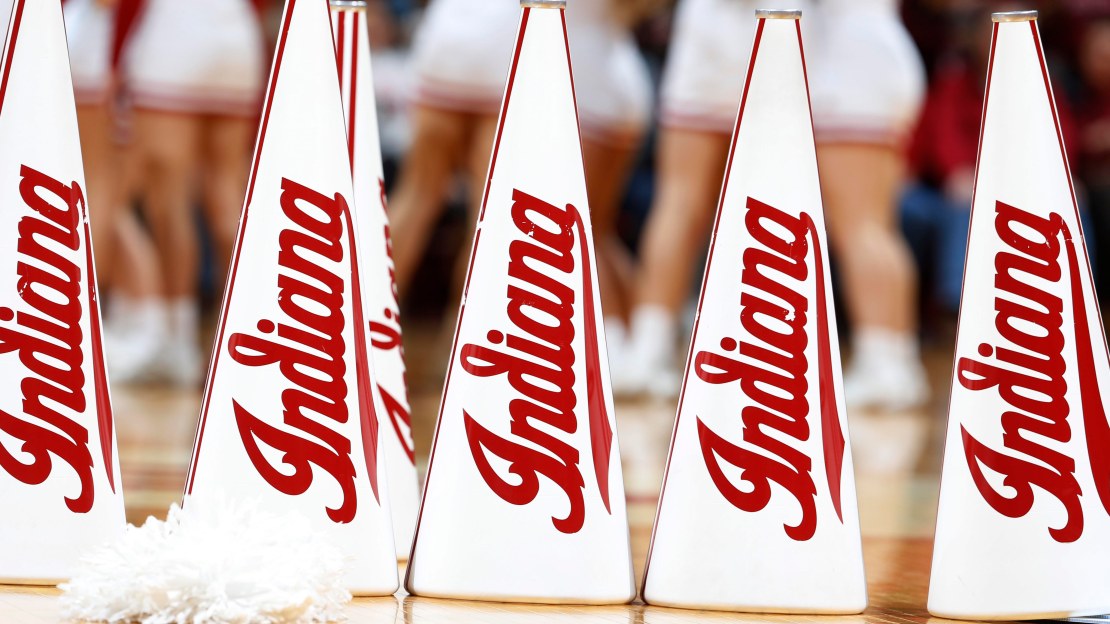 Thomas Bryant finished with nine points and 13 rebounds for the Hoosiers, who outrebounded Houston Baptist 45-31.

The Hoosiers (8-1) ran their offense with a heavy emphasis on ball movement, tallying a total of 19 assists on 33 field goals.

The Huskies (3-5) trailed Indiana by as many as 42 points. The Hoosiers made 12 3-pointers, while Houston Baptist finished with only two. Indiana had five players score in double figures and relied heavily on its bench. The Hoosiers' bench outscored Houston Baptist's bench 37-9.

Colter Lasher finished with 18 points for the Huskies.

BIG PICTURE: The Hoosiers won't play a true road game until Jan. 10, when they visit Maryland. Indiana will play seven games leading up to that matchup with the Terrapins, all of which will be played in the state of Indiana. The Hoosiers will play two games at Bankers Life Fieldhouse in Indianapolis, with the remaining five played in Bloomington at Simon Skjodt Assembly Hall.

POLL IMPLICATIONS: The Hoosiers will have six days to relax, recuperate and prepare for No. 16 Butler. The Hoosiers and the Bulldogs will face off at Bankers Life Fieldhouse in Indianapolis in the annual Crossroads Classic.