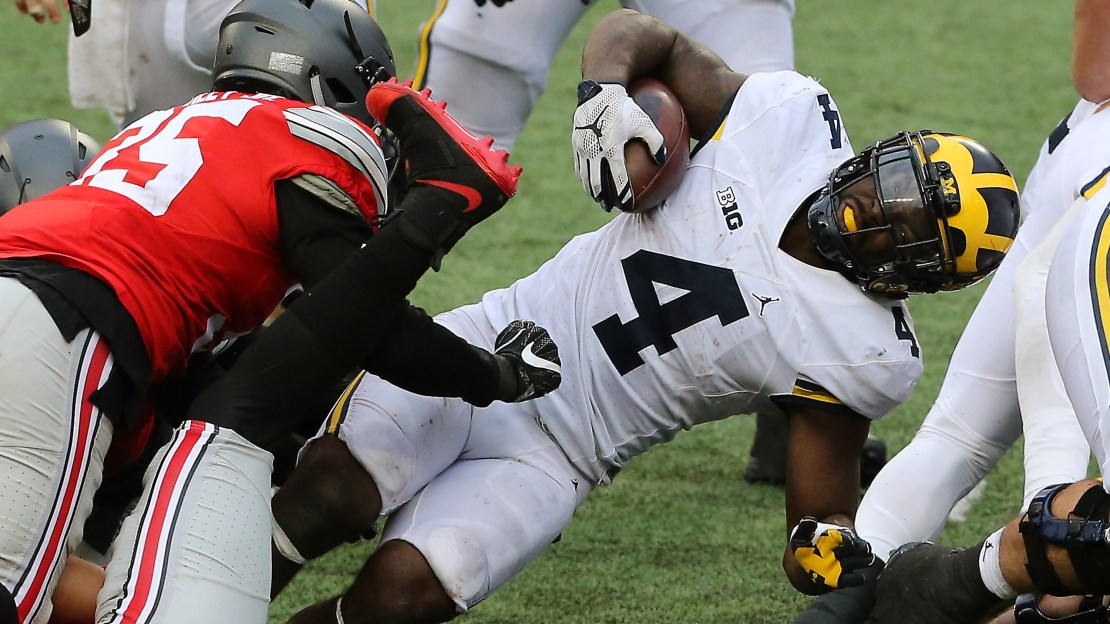 After weeks of games and seemingly endless analysis of schedules, quartiles and any other metric you can conceiver, the College Football Playoff field finally is announced. And, there were no big surprises.

Alabama will play Washington in the Peach Bowl, while Clemson will take on Ohio State in the Fiesta. Both games are Dec. 31. The title game is Jan. 9 in Tampa.

The one bit of controversy-albeit small-was Washington securing the No. 4 slot. Yes, the Huskies looked good in crushing Colorado, 41-10, in the Pac-12 title game. But many pundits feel 12-1 UW?s non-conference schedule was too soft, as Washington played FCS Portland State, Idaho and Rutgers. The lone loss was a quality one: vs. USC.

Penn State, 11-2, had a good case to be No. 4, winning the Big Ten over Top-10 Wisconsin to go with a win vs. Ohio State, the best victory by any team in the nation in 2016. But the Nittany Lions? two losses hurt, as one was to an OK Pitt team and another was by 39 points at Michigan. In the end, that was too much for PSU apparently to overcome.

Then there was 10-2 Michigan, which had a fine list of feats in 2016 but was hurt by being idle on Saturday, unable to bolster its resume, which includes wins vs. Colorado, Wisconsin and Penn State. The Wolverines went 1-2 in their last three, falling at Iowa and at Ohio State.

Ohio State skated in as the lone Big Ten member, despite not winning its division and losing at Penn State. No matter, the Buckeyes' resume was unmatched with wins at Oklahoma, at Wisconsin, vs. Nebraska and vs. Michigan. That more than compensated for the lack of a league title and the loss at Penn State, making OSU the first team that failed to win its league to earn a playoff spot.