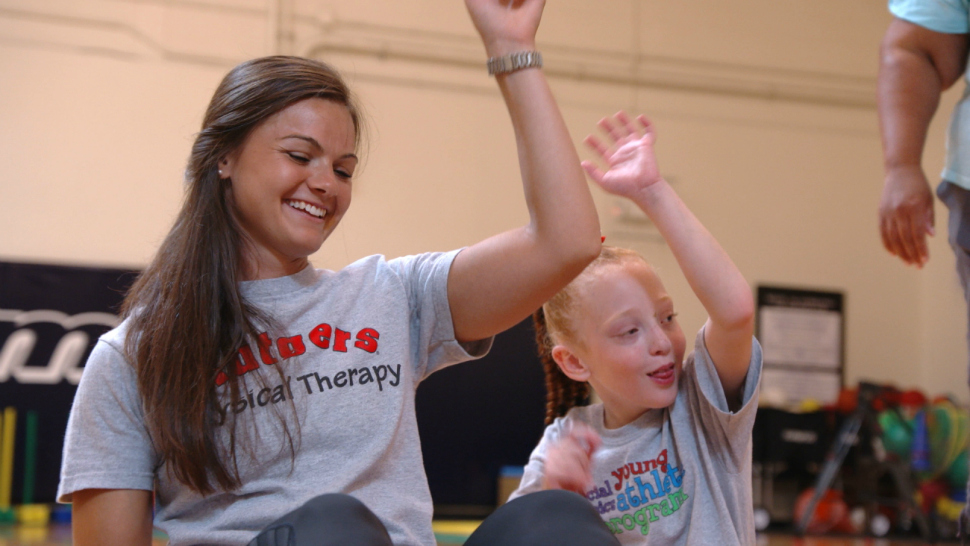 2016 has been a banner year for Rutgers, The State University of New Jersey. One of the oldest institutions of higher learning in the nation, the Scarlet Knights celebrated their 250th anniversary.

But age hasn't slowed the school one bit. Rutgers remains committed to working for the people of New Jersey, making life better, safer, and more rewarding on their New Brunswick campus and across the state.  They're also a leading research university, developing cutting-edge solutions to global problems.

Join us now as we take a look back at our favorite vignettes of 2016 that show for Rutgers University age is a thing of beauty:

From an early age, Jaspreet Banga's calling was clear: provide quality healthcare for those who wouldn't otherwise have access to it.

"When I was growing up, I saw a lot of health-care disparities, especially where my parents are from in India," said Banga, a fourth-year medical student at Rutgers University. "I wanted to be able to grow up and make a difference in that setting."

When we think of memorable sports moments, our minds generally turn to jaw-dropping performances by elite athletes or the historic victories of our favorite teams. But truly meaningful moments in the world of sports don't always involve big names and big wins.

One of the best examples of that is the work of the Young Athletes Program. Developed by Rutgers University physical therapy professor Ellen Zambo Anderson, the organization is an inclusive sports-play program that introduces fun activities to children with different abilities between ages 2-7. That age range is important: Previously, kids with special needs were only able to get training and athletic competition if they were eight or older.

SCREAM is operated by the Office of Violence Prevention and Victims Assistance at Rutgers, DuPree said. The idea is that new students will be more receptive to messages on these subjects when delivered by people their own age, and in an up-close-and-personal setting. And if those messages are absorbed, these terrible incidents will happen less and less.

"This happens across all campuses," DuPree said. "We really want everyone to stand up for what they believe in and [against] what they know is wrong. It's our responsibility to create a community that does not tolerate this type of behavior."

To say that Rutgers University has developed the next great leap forward in drone technology wouldn't be an exaggeration.

That's because a team of engineers at the school have created the world's first drone capable of operating both in the sky and underwater and seamlessly transitioning between the two.

It's called the Naviator.