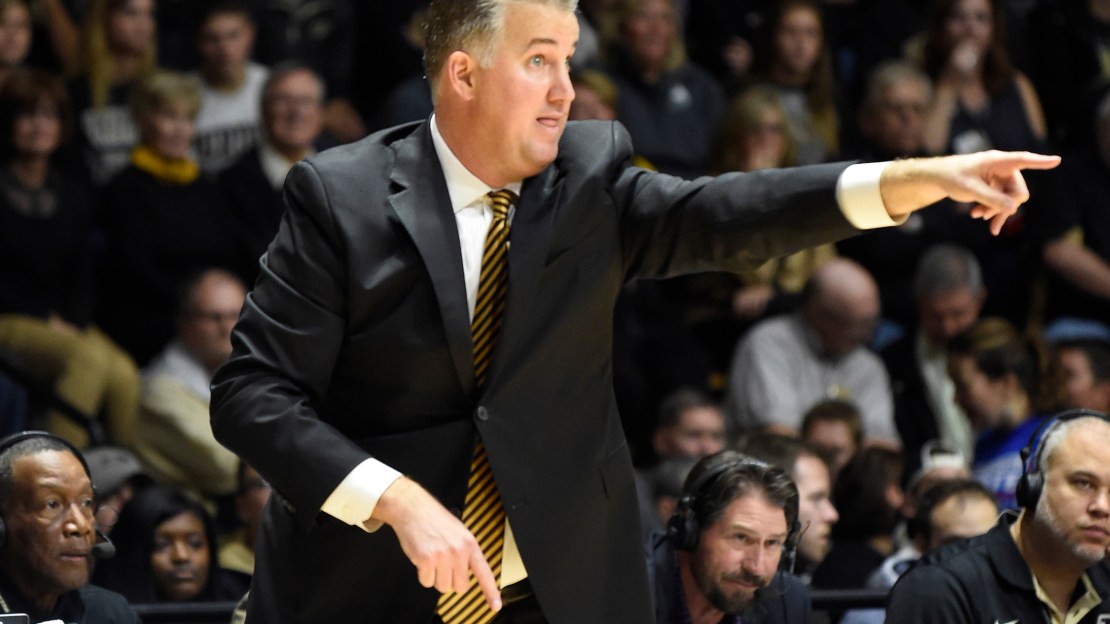 (AP) Caleb Swanigan scored 18 points and No. 15 Purdue scored the final 20 points of the game to rally and beat Georgia State 64-56 on Friday night in the Cancun Challenge opener.

Trailing 56-44 with 7:08 to play, the Boilermakers (2-1) took over. Dakota Mathias hit two 3-pointers and P.J. Thompson one during the game-closing run.

Center Isaas Haas added 11 points for Purdue, and Jeremy Hollowell had 15 to lead Georgia State (1-2), which also got 13 points from D'Marcus Simonds.

Georgia State led 56-44 on a Malik Benlevi basket with 7:08 remaining, but Purdue pulled even at 56 on two Haas free throws with 3:57 remaining.

Coming off an emotional 79-76 loss to national champion and No. 3 Villanova on Monday night, the Boilermakers were flat throughout most of the game's first 33 minutes before salvaging a victory with tenacious defense during the final seven minutes.

Hollowell had 13 points and three assists in the first half to help Georgia State to a 30-27 advantage.

Swanigan had 12 points and five rebounds at halftime, but no other Boilermakers scored more than four during the opening 20 minutes when taller Purdue was outrebounded, 18-15.

The Boilermakers stayed close by outscoring Georgia State 10-4 from the free throw line.

Georgia State: Coach Ron Hunter's team has averaged 20 victories during his five seasons at the school, and the Panthers proved again Friday night why they will be a strong candidate for an NCAA tournament berth.

Purdue: While the Boilermakers finally wore Georgia State down, Purdue's backcourt weaknesses were revealed, making only two of their first 18 attempts from 3-point range and failing to pound the ball inside effectively against the smaller Panthers.

Georgia State: The Panthers will play the NJIT on Tuesday in the Cancun Challenge.

Purdue: The Boilermakers head to Cancun, Mexico to play against Utah State.