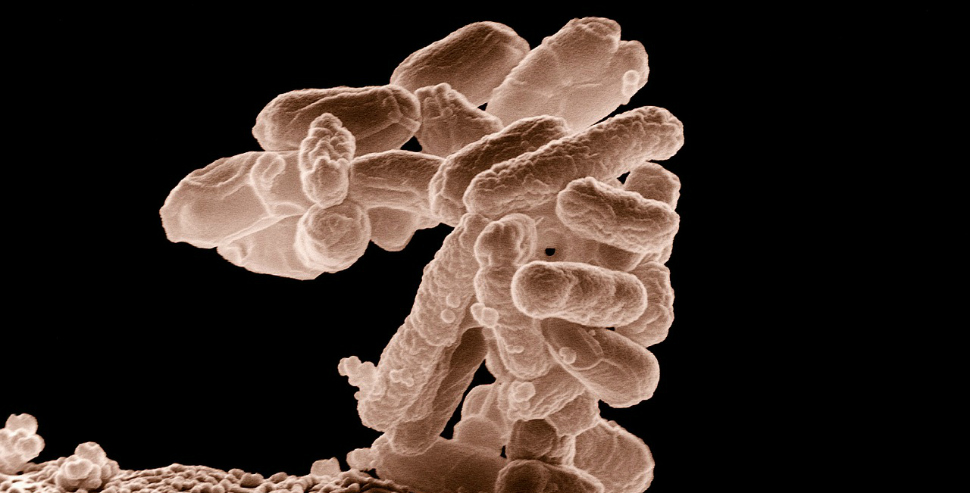 It?s like a puzzle. What kind of experiment can you fit inside a tiny capsule?

For three University of Maryland students, it was a test of their problem-solving prowess and creative thinking skills.

That?s because their experiment is soon going to space, orbiting Earth aboard the International Space Station.

Seniors Yaniv Kazansky, Aaron Solomon and Gary Soroosh devised a study of how bacteria might develop in the microgravity of space through bacterial pathogeny. Astronauts have been shown to be more susceptible to bacteria, and researchers would like to know why as humans begin to travel to space in greater numbers.

"It's become increasingly evident that we need to understand the effects of long-term space travel on humans," said Solomon, speaking with Rachel Kuipers of The Diamondback, UMD?s student newspaper. "We need to be able to keep our astronauts safe from infectious diseases."

In a nutshell, the experiment will take living - but benign - bacteria to space, letting them mature and multiply. Once the bacteria are back on earth, they will be compared to samples of the same strain that have remained terrestrial. The group will look for genetic changes in the RNA.

The experiment is boosted into space thanks to the Student Spaceflight Experiments Program, which has launched student-designed projects into Low Earth Orbit since its inception in 2010.

The three seniors entered their proposal into a national competition that included over 4,800 other students. At Maryland, the competition was put on by the Integrated Life Sciences Honors Program, UMD Student Spaceflight Experiments Program Mission 10. The team secured the only spot that was open to students from the University of Maryland system.

Excited to help propel manned spaceflight to the next level, the group is currently seeking funding to help defray the cost of the RNA sequencing they?ll need to do once their experiment is back on earth.

In the video below – done for a now-closed crowdfunding campaign at Launch UMD – the trio explain their project and how it could help further space exploration.