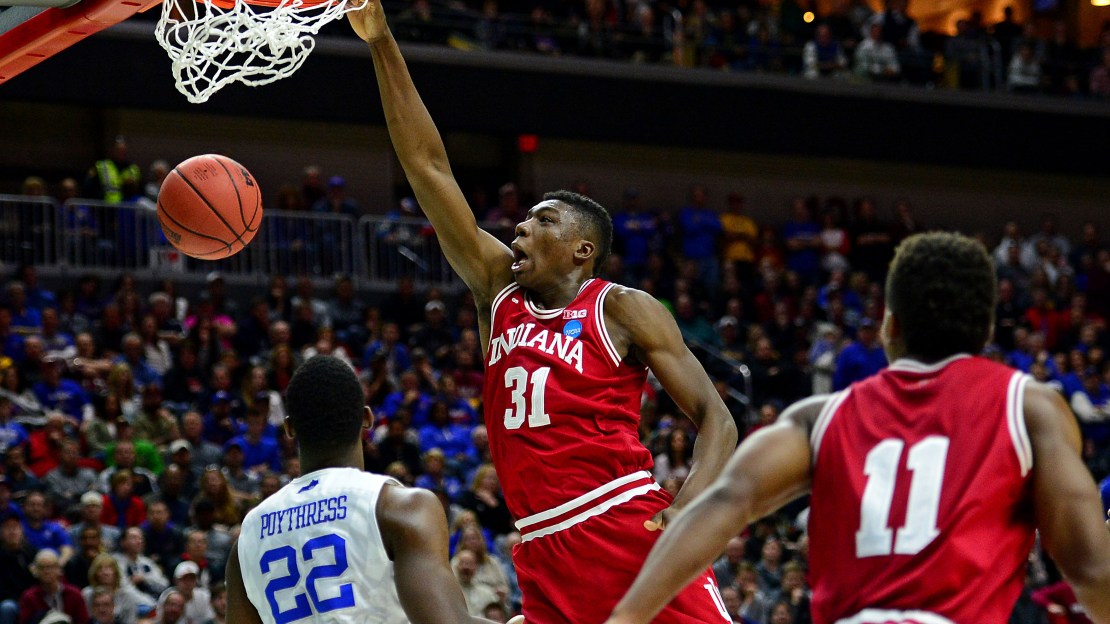 This Saturday from noon E.T. - 1 p.m. ET, BTN will offer a live and unprecedented look inside one of Indiana Basketball?s practices with Tom Crean. Coach Crean, along with BTN analyst Jon Crispin, will wear microphones throughout the practice and discuss drills, the IU roster and a team scrimmage in real time for viewers.

The Hoosiers finished ninth in last season?s final USA TODAY Sports men's basketball coaches poll and look to build on a trip to the Sweet Sixteen. Indiana will be led by the trio of OG Anunoby, James Blackmon Jr. and Thomas Bryant. Anunoby is tabbed as a Preseason All-American by The Sporting News, Bryant was a third team All-Big Ten performer last season and also landed on the Big Ten All-Freshman team in his first year in Bloomington, and Blackmon averaged 15.8 points and 4.2 rebounds per game before a knee injury cost him the remainder of his season. Blackmon Jr. and Bryant were both also named to the 2016-2017 preseason All-Big Ten team.

It figures to be a busy Saturday in Bloomington, as Inside Indiana Basketball Practice will follow BTN Tailgate, BTN?s football pregame show, which broadcasts live from Mellencamp Pavilion from 10:30 a.m. ET - noon ET, directly across from Assembly Hall. The Hoosiers football team takes on the No. 10 ranked Nebraska Cornhuskers at 3:30 p.m. ET.

Inside Indiana Basketball Practice can also be streamed via the web, smartphones, tablets and connected devices on the newly relaunched BTN2Go.