Big Ten Football: 5 things to know before Rutgers vs. Howard 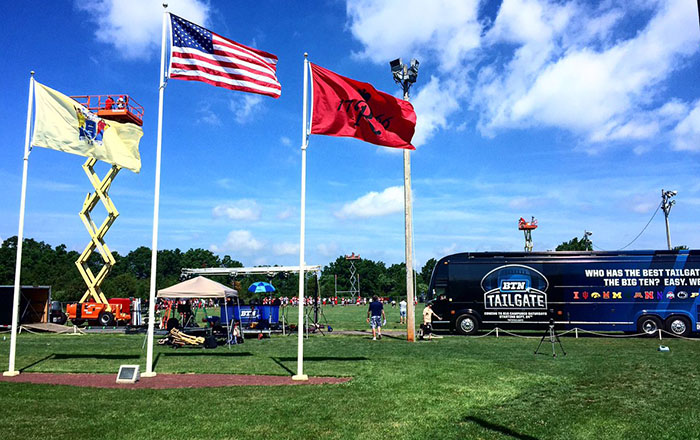 Rutgers takes on Howard at noon ET Saturday on BTN/BTN2Go.

I?ve got five things to know before the Scarlet Knights kick off Week 2 in the Big Ten.

1. This is the fifth meeting between these teams. The Scarlet Knights have won each of the previous four meetings, most recently 38-25 in 2014.

2. Rutgers has outscored Howard 165-39 in the four meetings, including the only shutout in the series back in 2012.

3. The Scarlet Knights have won their last six home openers, with their victories over that stretch coming against Saturday?s opponent Howard, Norfolk State and North Carolina Central.

4. Rutgers has dominated its past six home openers, outscoring opponents 244-38 over that stretch.

5. This will be just the third game all-time against a Big Ten team for the Bison.