Dienhart: Here's what I'll be watching at Wisconsin practice 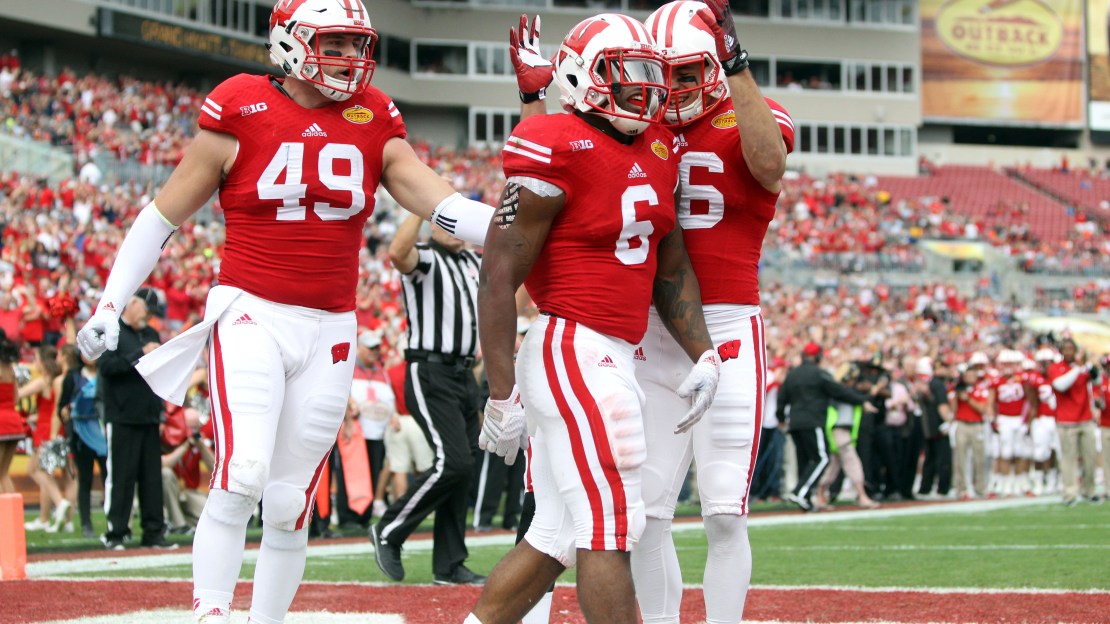 What will Paul Chryst do for an encore after a strong debut that saw him win 10 games? It will be interesting. He lost a great defensive coordinator in Dave Aranda, who left for the same post at LSU, and must replace veteran quarterback Joel Stave.

Here is what I?ll be watching for at Monday's practice.

1. Are the Badgers OK at QB? Who is it gonna be with Joel Stave gone? It?s a clash between Bart Houston, who will be a fifth-year senior, and Alex Hornibrook, who redshirted as true freshman last year. Houston has more experience and played a lot vs. Illinois last year, while Hornibrook is a talented passer who committed to Paul Chryst when he was at Pitt and followed him to Madison.

3. How good is the offensive line? Last year?s depth and experience problems have now given way to a slew of players that have experience and a number of guys who will be competing for spots. The only departure is left tackle Tyler Marz. Dan Voltz is overcoming a knee injury, and he could play guard or center. Also on the inside, Michael Deiter and Beau Benzschawel all played a lot last year. Add Jon Dietzen, the strongest player on the roster who redshirted last year, and those are some nice options. At tackle, Jake Maxwell played well in his games last year. Ryan Ramczyk sat out last year after transferring from UW-Stevens Point and the coaches are high on him at a tackle spot. This is a much better situation than last year.

4. How's Corey Clement looking? Having a healthy Clement will help, as injury ruined his 2015. He is a difference maker, a back who can go the distance each time he touches the ball. I will be eager to see how Clement is running, cutting and moving. He needs to regain his 2014 form. Dare Ogunbowale is a nice option, but he is no Clement.

5. Is there a go-to WR? Alex Erickson was the man last year. He?s gone. Jazz Peavy and Robert Wheelwright need to pick it up. Others in the mix are Reggie Love and George Rushing. While the running backs look good, they won?t have as much room to operate if defenses don?t have to respect a down-field passing game.