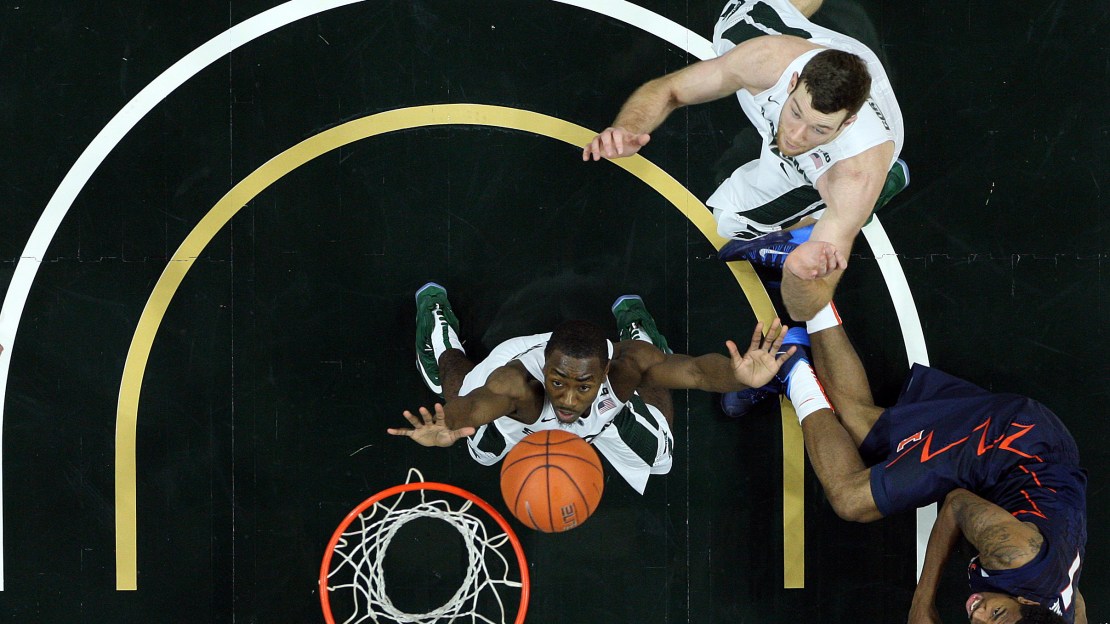 The Big Ten hoops season is starting to gain steam. Which team has been most impressive? In my weekly Big Ten survey, I posed the question to some esteemed members of the media who cover the league.

Thoughts? Leave them in the comments section below.

Kevin Noon, BuckeyeGrove.com (@Kevin_Noon): I think it is Maryland. Michigan State has shown that it relies too heavily upon Denzel Valentine and I think Maryland is more diverse with its weapons and set up for a solid run this year.

Steve Greenberg, Chicago Sun-Times/Bleacherreport.com (@SLGreenberg): Michigan State — the Denzel Valentine version — impressed me by being ready to rock out of the game in non-conference play. Iowa has impressed me big-time by starting 3-0 in the conference. But Maryland remains the team to beat, as I see it. Best talent, most balanced, highest ceiling. And so far, the Terps have been pretty awesome. I picked this team No. 1 in the preseason and have not been disappointed in the slightest.

Kyle Austin, Mlive.com (@kylebaustin): Michigan State. This was supposed to be a good season for the Spartans, but not this good. Denzel Valentine has been in a Draymond Green/Magic Johnson mold and put himself in national player of the year discussions. Instead of struggling early and emerging late, the Spartans beat Kansas, Louisville and Providence early for the best start in school history. The team has weathered the storm of Valentine's absence, and if he returns full-go it is a good bet for another Tom Izzo Final Four.

Marc Morehouse, Cedar Rapids Gazette (@marcmorehouse): Iowa. The win over Michigan State was nice, but Iowa was due for that. Overcoming a 19-point deficit at Purdue? Taking care of business against Nebraska? Iowa has a B1G championship agenda this season and isn't hiding it.

Robin Washut, HuskerOnline.com (@RobinWashut): Has to be Iowa. The Hawkeyes have already put up one of the most impressive resumes in the conference with wins over Michigan State and Purdue, and the array of scorers on their roster makes them a dangerous matchup on any given night.

Looking for a highlight from your team? Check out the YouTube playlist below from BTN's YouTube page.