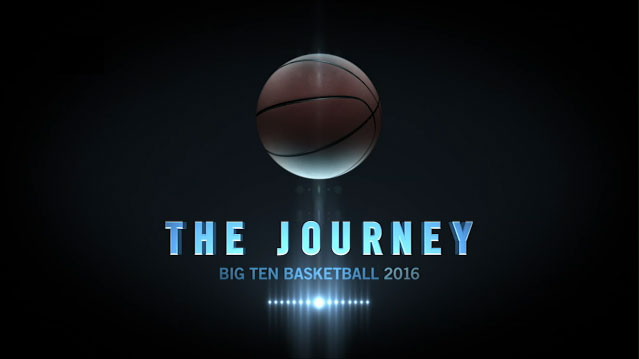 With 2015 football behind us, we turn our attention to the season premiere of "The Journey: Big Ten Basketball 2016," which debuts at 8 p.m. ET Sunday, right after the Purdue-Illinois men's basketball game on BTN.

This week, our crew looks at Purdue's Rapheal Davis' transformation into a premier defensive player while restoring some of Purdue's "Play Hard" mentality over the last two years. He also discusses how being a father to his daughter motivates him.

We also explore how Wisconsin basketball is adjusting to Greg Gard being named interim coach after Bo Ryan stepped down and examine a career path that stretches back to Gard's time with Ryan at Wisconsin-Platteville. Also Sunday, we spend time with Tom Izzo, the Big Ten coach with the longest tenure. Izzo reflects on Ryan's departure, Michigan State's early season rise to No. 1, the Spartans' football excellence and the recent passing of his father.

You'll also get to see the cinematic game highlights from Wisconsin vs. Indiana and Michigan vs. Purdue.

Remember, if you miss the debit of the show, you can find re-air times on our TV schedule page. Also, every episode of 'The Journey" – this season and past – will be available on BTN2Go, too.