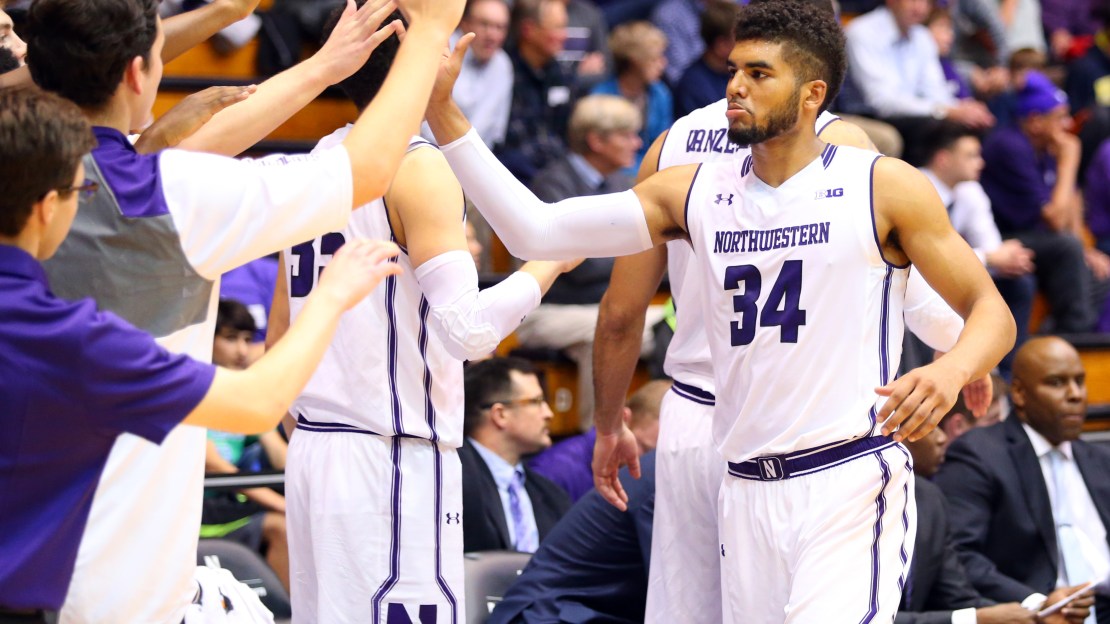 We are one month into the college basketball season, and conference play is just around the corner.

Michigan State, Purdue and Maryland look to be a cut-above the rest of the Big Ten pack. But which Big Ten hoops team has been the most pleasant surprise so far?

I asked some writers who cover the league for their opinion.

Jon McNamara, BadgerBlitz.com: I'd have to say Northwestern. 9-1 with the only loss to North Carolina. There's a chance the Wildcats break their NCAA tournament streak this year.

Doug Bucshon, OrangeandBlueNews.com: Northwestern. Coming off of a 10th place finish in the B1G a year ago, Chris Collins has his team sitting at 9-1 and they were competitive in the loss to UNC. Tre Demps and Bryant McIntosh have both been very good. Looks like a possible NCAA team.

Michael Spath, TheWolverine.com: Northwestern gets an honorable mention, but it has to be Purdue. Even with Caleb Swanigan signed, I figured Purdue would do what Purdue has done consistently under Matt Painter — underachieve. Last year, the pieces started coming together, but I wouldn't have pegged the Boilermakers for an 11-0 start. I may be a little hesitant, still, because their schedule has been god awful (it's No. 231 SOS per ESPN's RPI ratings) but 11-0 is 11-0. Perhaps this is the year they shed their unsavory label and contend for the Big Ten title with Maryland and MSU.

Robin Washut, HuskerOnline.com: Northwestern. The Wildcats are not only 9-1 to open the year, they?re winning by an average of nearly 14 points per game, and they?re lone loss was a neutral-site game against North Carolina. Add in wins over Missouri and Virginia Tech (both away), and Northwestern has already assembled one of the best non-conference resumes in the Big Ten.

Steve Greenberg, Chicago Sun-Times & Bleacherreport.com: There haven't been many, right? My answer is Michigan State. Where do the Spartans get off being this good from the get-go? Tom Izzo teams tend to be molded by early losses and to peak down the stretch, but these guys are beating the likes of Kansas and Louisville already. Sparty will be in the hunt for a No. 1 seed.