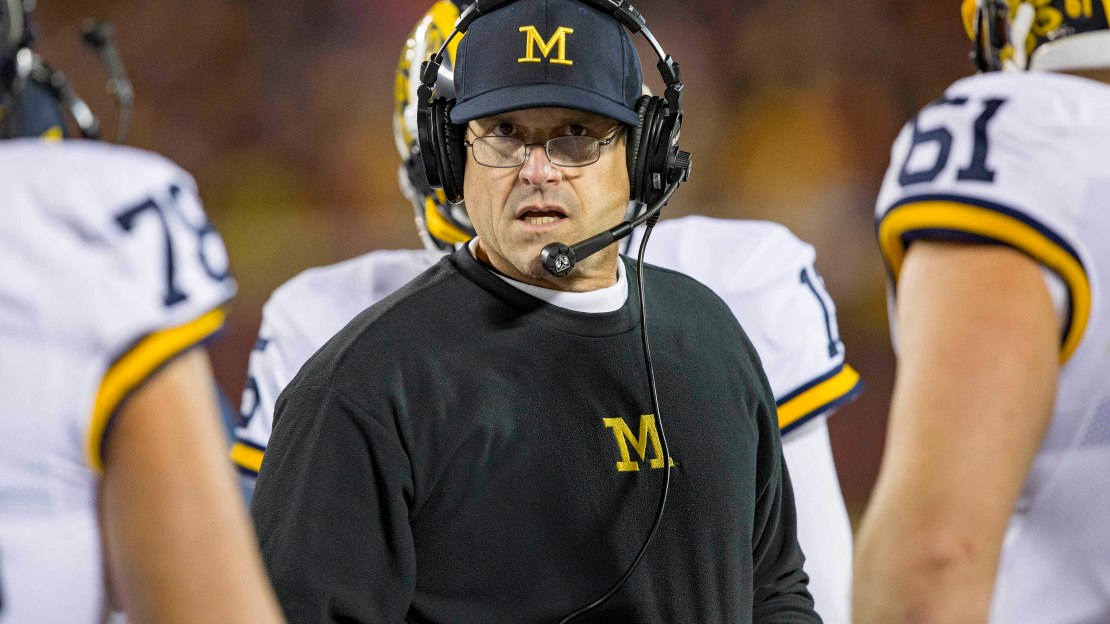 Time to take the Big Ten?s bowl temperature. That means checking in with the great Jerry Palm of CBSSports.com. No changes at the top, but Illinois and Nebraska have fallen from Palm?s projections. That drops the Big Ten?s projected bowl teams from 10 to eight.

Last week, Palm had Illinois in the Foster Farms Bowl playing UCLA. Nebraska was in the Pinstripe Bowl vs. Duke. But each team is struggling. The Fighting Illini (4-4) lost their fourth game in a row, falling 39-0 at Penn State. The Cornhuskers (3-6) got 55-45 dumped at Purdue, Nebraska?s fourth loss in five games.

Palm still has Ohio State as the No. 1 seed in the playoffs, taking on No. 4 Clemson in the Orange Bowl. TCU is No. 2 and Alabama is No. 3 in the Cotton Bowl, just like last week.

No changes in the Selection Committee Bowls, either, as Michigan State is still playing Stanford in the Rose Bowl. And Iowa is again battling Houston in the Peach Bowl. The Cougars remain unbeaten under former Ohio State offensive coordinator Tom Herman. The Hawkeyes, of course, also are perfect. This would be a great non-playoff clash.

In case you're wondering, this is what Palm's projections looked like last week.