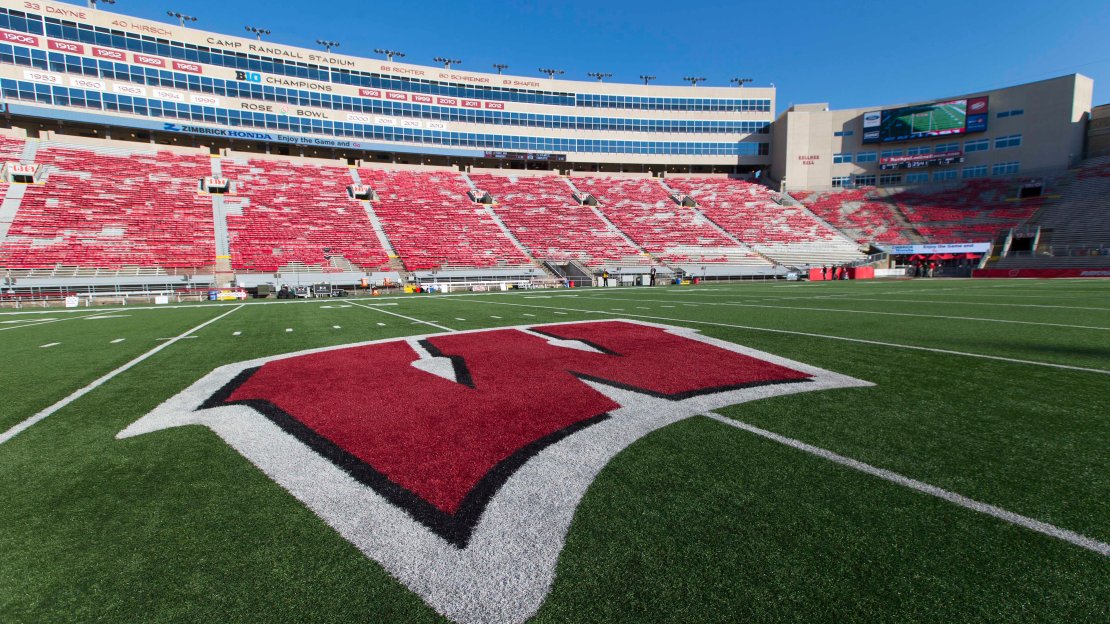 Week 2 of conference play showcased all types of games. We had an offensive explosion in Columbus (Ohio State's season-high 49 points), two narrow escapes (Michigan State winning by seven at Rutgers and Wisconsin nipping Nebraska by two), a defensive clinic (Michigan recording their third straight shutout, the first time a Big Ten team has done that in 35 years) and a complete blowout (Minnesota with a 41-13 triumph at Purdue).

With fall in full bloom and the exact mid-point of the Big Ten regular-season upon us, here are five facts you should know when you tune into this weekend?s games on BTN.

1. Wisconsin is still in the hunt for yet another run at a major appearance in the postseason. The Badgers come into this week?s matchup just two victories away from securing bowl eligibility for a league-leading 14th consecutive season.  However, those big postseason hopes could have potentially been destroyed last weekend at Nebraska, had it not been for the late game heroics of sophomore placekicker Rafael Gaglianone.

His 46-yard game-winning field goal with four seconds remaining was Wisconsin?s first in the last ten seconds of the fourth quarter since Matt Davenport made a 48-yarder with six seconds left to beat Northwestern, 26-25, on Oct. 4, 1997. And believe it or not, comebacks have not been a part of recent history for the Badgers. This was the first time that Wisconsin had a fourth-quarter comeback in a regular season game since 2010, when they won at Iowa on their way to winning a Big Ten championship.

2. Purdue has had a really hard time making the necessary offensive and defensive adjustments coming out of the halftime break. What used to be a weapon in the Boilermakers? offensive arsenal has becoming one of their biggest hazards, especially after the first half. They have just 120 third-quarter passing yards this season, which is the fifth-fewest of any team in the nation. Purdue?s 57.7 QB rating in the third quarter is currently the lowest of any power conference team.

And in the final period, the Boilermakers have thrown five picks, tied for the second-most in the FBS. Defensively, they have also fallen apart after the break. They have been outscored 62-28 (-34) in the third-quarter of their games this season, the second-worst differential of any ?power conference? team: Virginia (-35).

3. Will Wisconsin continue to keep the momentum going against a team they have recently dominated? The Badgers have won the last nine consecutive meetings in the series against Purdue with an average margin of victory of 23.4 points per game. The nine-straight wins for Wisconsin is the longest winning streak in series history. Making this weekend?s matchup even more difficult for the Boilermakers is that fact that the game is being played at Camp Randall Stadium, where the Badgers have lost just three times against unranked opponents over the last ten seasons.

However, one of those occasions came in their last game in Madison against Iowa on Oct. 3. Wisconsin has not dropped consecutive matchups at home against an unranked opponent since 2001: (63-32 loss to Indiana on Oct. 6th & 42-28 loss to Michigan State on Oct. 27). Purdue has picked up each of their last two wins in the series with the Badgers at Camp Randall Stadium (in 2000 and  2003).

4. Indiana and Rutgers are on opposite spectrums in terms of turnovers this season. The Hoosiers have turned the ball over just three times, which is currently tied with Michigan State for the fewest in the Big Ten. Indiana also owns twelve takeaways (seven fumbles/five interceptions) overall and sits +9 in turnover margin, tied for the fifth-best mark in the nation. The Hoosiers have scored a league-high 58 points off of their takeaways, the sixth-highest mark of any FBS team.

Rutgers has struggled to force turnovers.  The Scarlet Knights have gained a league-low four takeaways, tied for the fourth-fewest of any team in the nation. Rutgers has scored just 13 points off of those four turnovers gained, which is the second-fewest in the Big Ten ( Maryland - 7).

5. The Hoosiers need one of their best offensive weapons back in the lineup in order to make a run at the postseason. Junior running back Jordan Howard was held out of last weekend?s game against Penn State after he suffered an ankle injury in the Hoosiers? loss to Ohio State on Oct. 3.  So far, he?s been responsible for 59.0 percent (709/1201) of Indiana?s total rushing yards this season, the second-highest percentage of any Big Ten player: (Ezekiel Elliot, Ohio State, 60.5 percent). His 125 rushing attempts are also the third-most of any player in the conference. Last weekend with Howard sidelined, the Hoosiers averaged just 2.4 yards per carry at Penn State - their lowest average in a game since Nov. 17, 2012, also at Penn State (0.9).