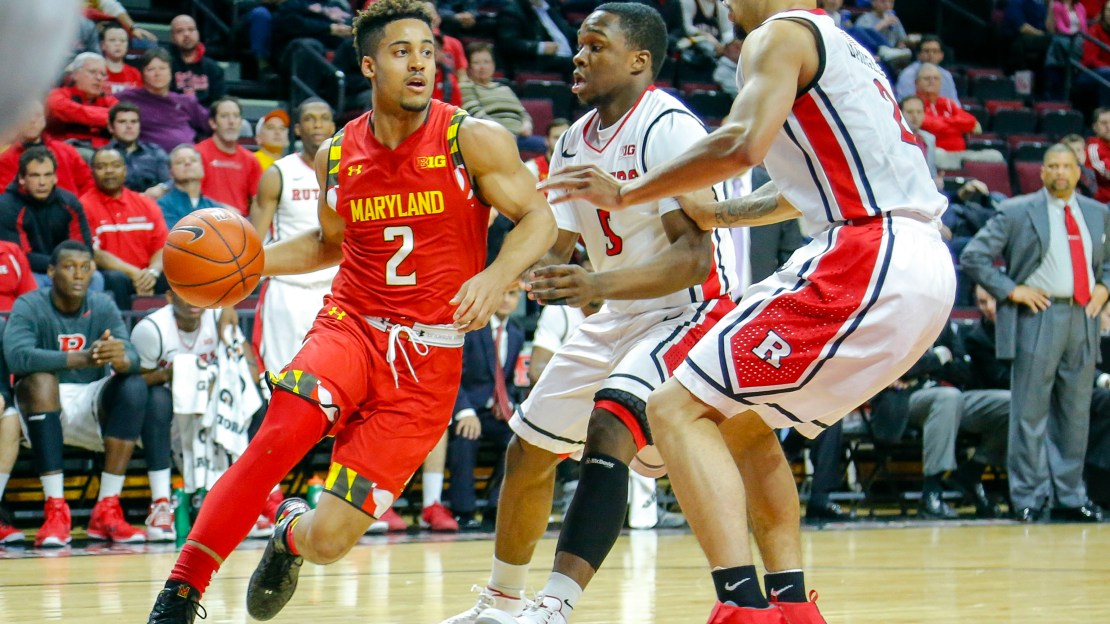 BTN studio shows will feature an experienced group of analysts that include former Northwestern forward/center Shon Morris; Jon Crispin, a Penn State standout; and Howard Moore, former head coach at the University of Illinois at Chicago and assistant coach at the University of Wisconsin from 2005-2010. Morris and Crispin will also lead a team of talented game analysts that includes Dan Bonner, Stephen Bardo, Bob Wenzel and Stephanie White, who will be on three men?s basketball games this season. New play-by-by announcer Jeff Levering of the Milwaukee Brewers joins an established crew of Brian Anderson, Dave Revsine, Kevin Kugler and Cory Provus.

The network?s season-long coverage includes a number of studio shows which return in January:

BTN will air more than 193 men?s and women?s basketball games this season. Men?s conference play tips off Dec. 29 featuring a pair of last season?s Final Four teams, as Purdue travels to Madison to take on Wisconsin and Michigan State visits Iowa City to square off with the Hawkeyes. BTN?s first televised women?s basketball game of the year comes on Dec. 2 when Syracuse takes on Maryland, which finished No. 4 last season after losing to Connecticut in the Final Four.