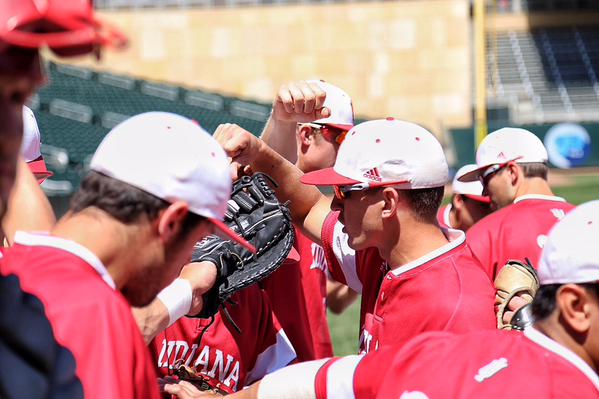 Big Ten baseball is coming off its best season ever, and the nation is taking notice.

A few months after sending a conference-record five teams to the NCAA tournament, D1baseball.com placed nine Big Ten programs on its list of the top 100 programs of the current era in college baseball.

How does that compare to the nation's premier conferences? It's just one fewer team than both the ACC and the Big 12; the SEC featured 13 teams.

Indiana (No. 23) paced the Big Ten, while Vanderbilt (No. 1) and Virginia (No. 2), the participants in the last two College World Series final, topped the list.