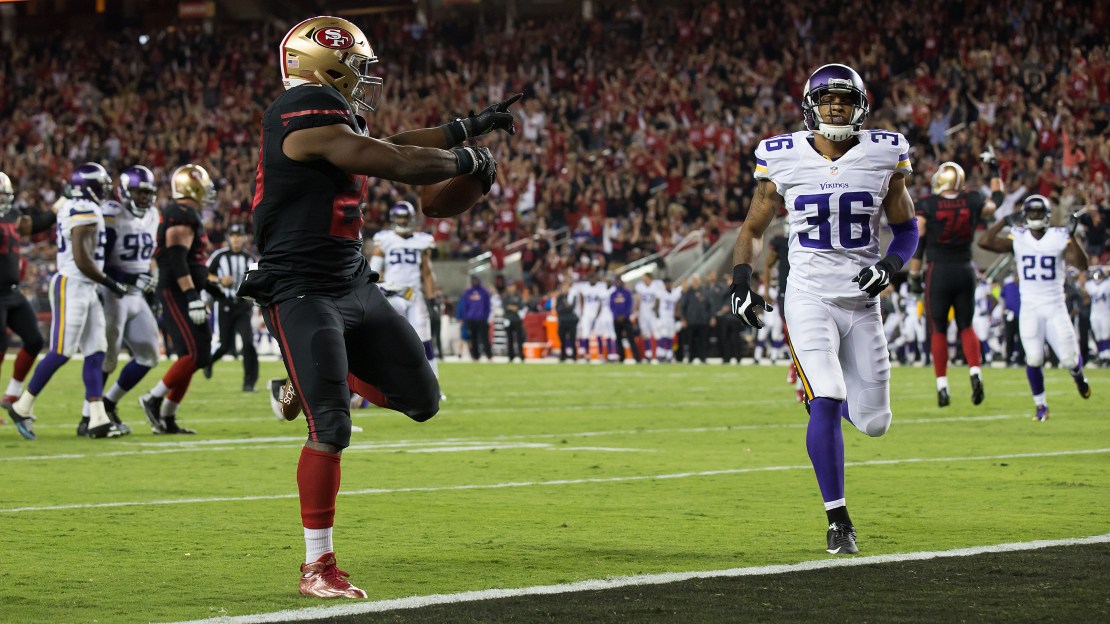 It was a great opening week of the NFL season for former Big Ten players.

J.J. Watt (Wisconsin), as usual, absolutely dominated the line of scrimmage, registering two sacks, one without his helmet, and six (!) tackles for loss in Houston's 27-20 loss to Kansas City.

Watch all of the best Week 1 Big Ten highlights below:

Tom Brady (Michigan) throws one of his four TD passes.

Eric Weddle never had a chance...@Ameerguapo does what he wants.#DETvsSDhttp://t.co/14aA3wYApy

Abdullah does damage in the passing game, too.

Botched snap?
It's ok. Toss it to @Ameerguapo and watch him turbo-mode it downfield for 36 yards. #DETvsSD http://t.co/r9Z1fy3H63

17 yards. 6 points. And a leap into the stands for good measure.