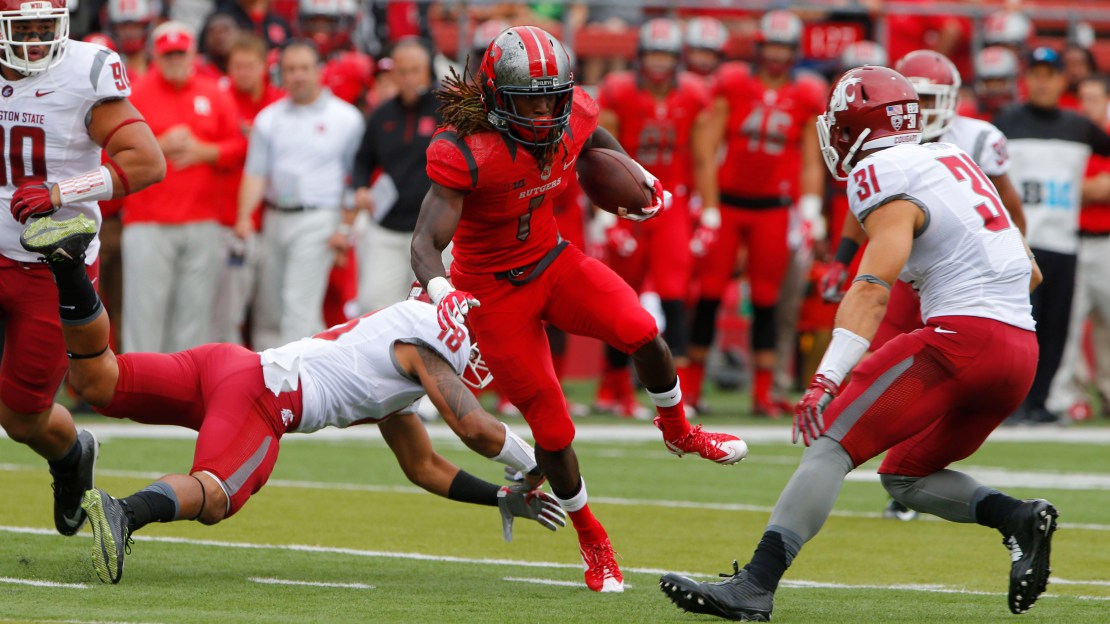 Week 2 was a successful one for the Big Ten.

Not only did Michigan State exact revenge on defending national runner-up Oregon, but four Big Ten teams recorded shutouts, marking just the second time a conference has done that since 1980, joining the SEC (2006).

The four teams? That would be Illinois, Northwestern, Ohio State and Wisconsin, which combined to outscore foes 181-0.

Our research team (@BTNStatsGuys) provides plenty of strong nuggets like this throughout the seasons.

See some of its best Week 2 nuggets below:

Janarion Grant is first Big Ten player with a punt and kick return TD in a game since Iowa's Khalil Hill vs. Central Mich. in '98 #rfootball

Austin Appleby is the first #Purdue player with 3 TD passes of at least 50 yards in a single game since Billy Dicken in 1997. #BoilerUp

Will Likely records PR TD in back-to-back games, the first #BigTen player to accomplish that since Ted Ginn Jr. in 2004. #Maryland #Terps