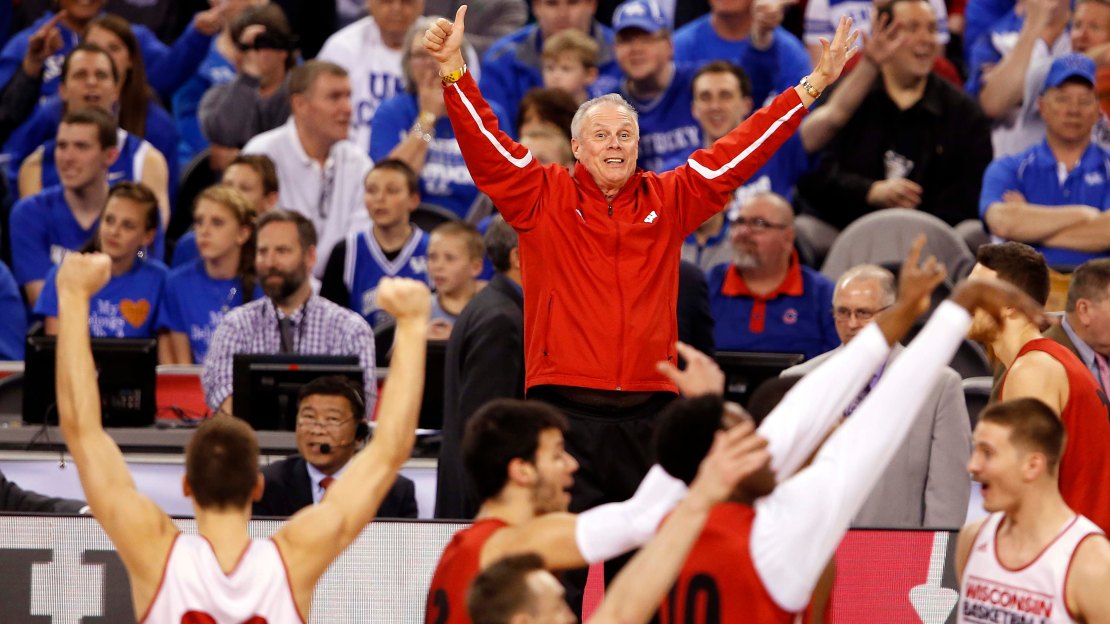 Big Ten Conference play on BTN tips off on Dec. 29 with a pair of games, as Purdue travels to Madison to take on Wisconsin and Michigan State visits Iowa City to square off with the Hawkeyes. Jan. 30 is home to a special doubleheader, featuring Michigan and Penn State at Madison Square Garden. The men?s basketball programs will face each other at noon ET, while the men?s hockey teams will take to the ice at 7 p.m. ET.

BTN is also home to 12 total games for preseason conference favorite Maryland, both in and out of league play.

Additionally, the network?s season-long coverage will include Tuesday and Thursday games presented by Quicken Loans and frequent doubleheaders on Saturdays and Sundays.

BTN will also televise plenty of nonconference action, including:

? Two of the inaugural Gavitt Tipoff Games, named in honor of Big East founder Dave Gavitt and featuring contests between the two conferences. BTN?s games are Creighton at Indiana Nov. 19 and Xavier at Michigan Nov. 20.
? Two neutral-site nonconference showdowns, with Oklahoma State vs. Minnesota at the Sanford Pentagon in Sioux Falls and Butler vs. Purdue at Bankers Life Fieldhouse in Indianapolis.

BTN rounds out the year by televising five tournament games, including an opening-round game on Wednesday, March 9; two second-round games on Thursday, March 10; and a pair of quarterfinal games on Friday, March 11.