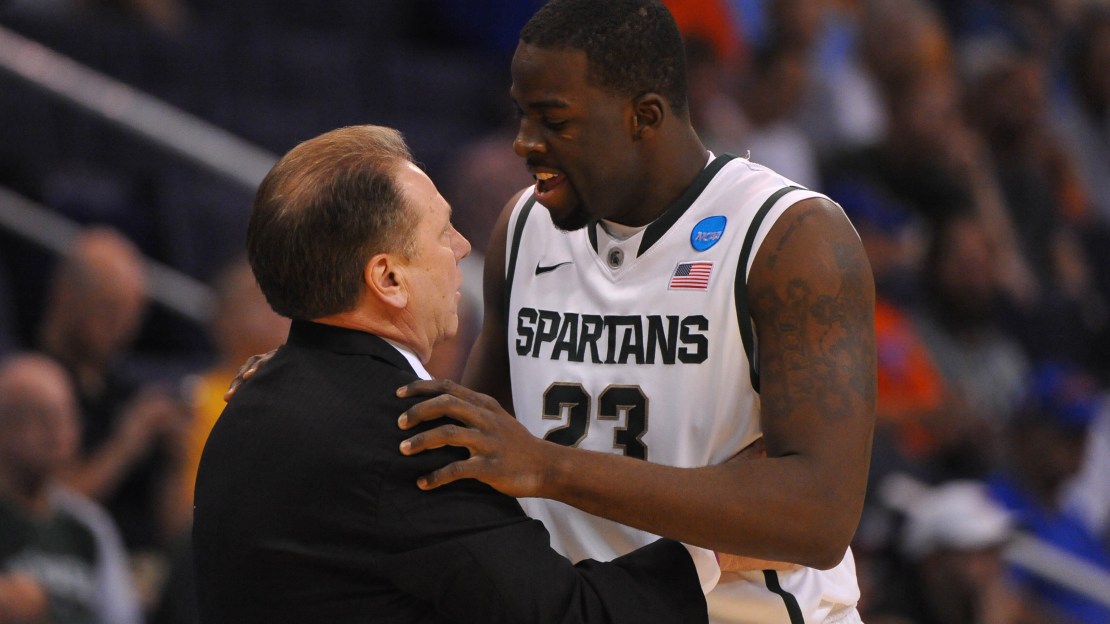 Draymond Green made the largest single gift to MSU Athletics by a former student-athlete.| http://t.co/kqRGlMQvMY pic.twitter.com/JfQUBEHoG5

Michigan State holds a special place in Draymond Green's heart. His love for the university goes back to his childhood days, growing up a Spartan fan and watching Tom Izzo's team win the 2000 national championship.

Green followed his love of MSU and starred for the Spartans from 2008-2012, leading the program to three conference titles and two Final Four appearances. He was named the Big Ten Player of the Year in 2012, as well as a consensus first-team All-American.

On Thursday, Green gave back to Michigan State, making a $3.1 million contribution to MSU Athletics in support of the men?s basketball program. According to MSU Athletics, pending Board of Trustee approval, The Draymond Green Strength and Conditioning Center at the Jack Breslin Student Events Center will be named in his honor. In addition, a portion of Green?s gift will fund an endowment for the program.

Green's contribution is the single largest gift to MSU Athletics from a former student-athlete.

Before that, the largest donation came from former MSU and NBA standout Steve Smith, who gave $2.5 million to MSU for construction of the Clara Bell Smith academic center.

Green also visited the Spartans' football team and spoke to them before Thursday's practice.