Big Ten writers: What was the biggest surprise in Week 1? 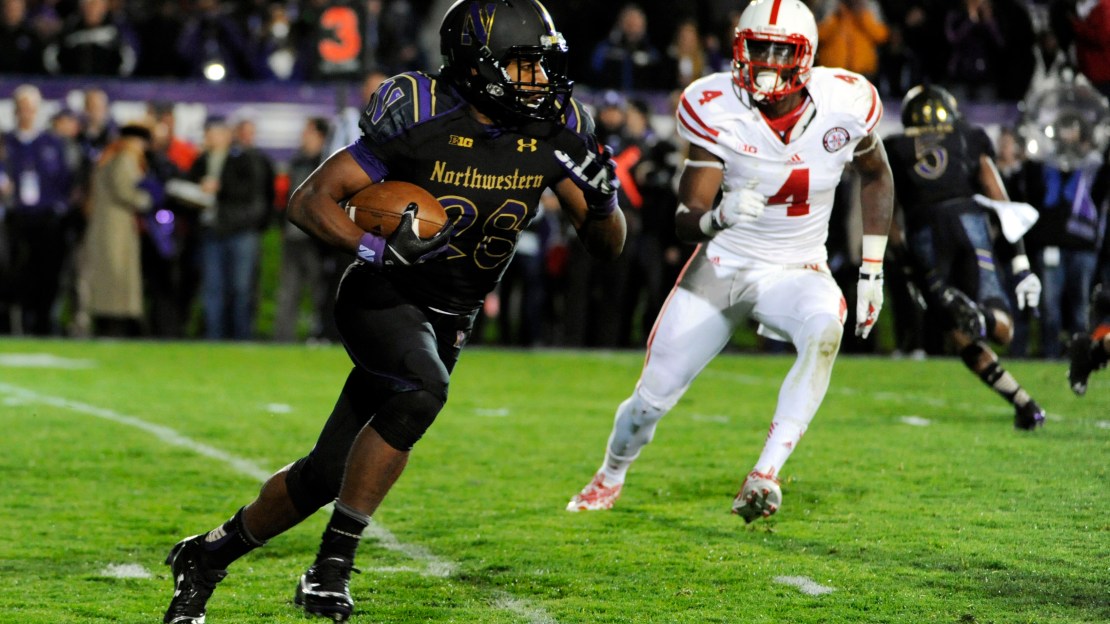 Before we flip the script and focus on this coming Saturday, I wanted to take one last peek back at the opening week of the season.

So, I asked some of the leading writers who cover the Big Ten: What was the biggest surprise in the first week of action?

Kevin Noon, BuckeyeGrove.com: Northwestern defeating Stanford. I have always liked Pat Fitzgerald and what he has done with the Wildcats program, but I really did not see QB Clayton Thorson stepping in and playing as well as he did in Week 1 against a Power Five team. I would not call it a great game, but they did more than enough to pull off the upset.

Graham Couch, Lansing State Journal: Penn State being so bad against Temple. I didn't think the Nittany Lions were back, but I thought they'd take another step this year.

Robin Washut, HuskerOnline.com: Northwestern's win over Stanford. Easily the most impressive win of the weekend for the conference. Given how average the Big Ten West looks right now, the Wildcats made a statement that they are legit contenders in the division.