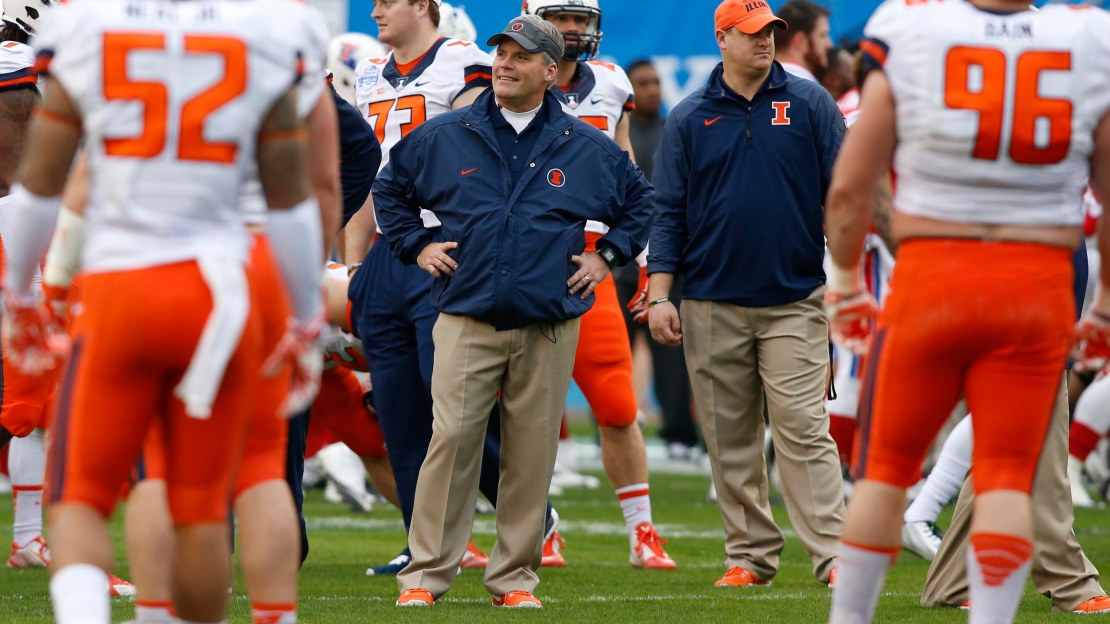 The school will hold a press conference at 4 p.m. ET Friday to discuss the decision, and BTN/BTN2Go will air the full thing.

Thomas said the timing is unfortunate with the season one week away. But based on preliminary findings, he said, it was in the best interests of student-athletes to act now rather than when a final report is issued and publicly released, which likely will occur during the season.

?The preliminary information external reviewers shared with me does not reflect our values or our commitment to the welfare of our student-athletes, and I?ve chosen to act accordingly,? Thomas said. ?During the review, we have asked people not to rush to judgment, but I now have enough information to make this decision in assessing the status and direction of the football program.?

Thomas said he has met with players and staff to inform them of the decision and reiterated that the health and well-being of student-athletes is the top priority throughout the athletic department?s 21 programs.

Thomas said Bill Cubit, who joined the Illini coaching staff as offensive coordinator in 2013, has been named interim head coach for the 2015 season. The appointment will be submitted to the Board of Trustees for approval at their September 10 meeting. Thomas said the external review did not indicate any findings related to Coach Cubit.

Beckman, who amassed a 12-25 overall record, including 4-20 in the Big Ten, in three seasons in Champaign, will not receive the $3.1 million remaining on the last two years of his original five-year contract or the $743,000 called for if his contract had been bought out.