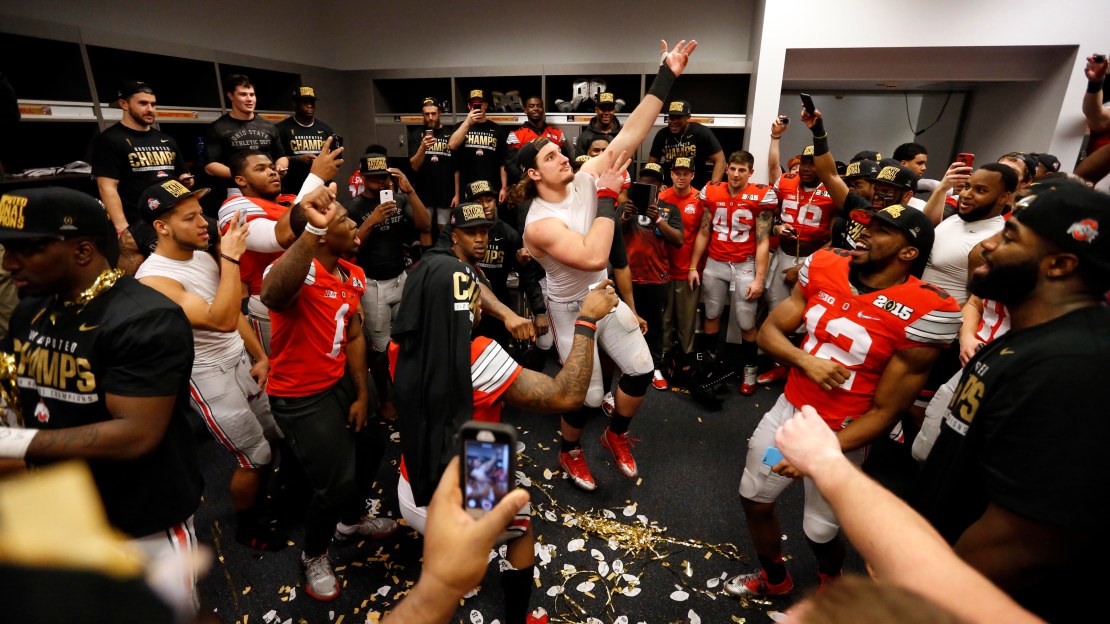 Our countdown to kickoff series continues, and today it's all about the Big Ten East's most intimidating player.

Any talk of intimidating players, whether it's in the nation or the Big Ten, includes the Big Ten East's trio of stud defensive linemen. Those three guys, of course, are Ohio State DE Joey Bosa, Michigan State DE Shilique Calhoun and Penn State DT Anthony Zettel.

Which Big Ten East player is your most intimidating player?

Sean Merriman: Shilique Calhoun, Michigan State. Off the field, this guy is one of the nicest people you will ever talk to, but on the field, Calhoun is as intimidating as it gets. He stands at 6-5, 250 pounds and is a menace to opposing quarterbacks off the edge. There?s a reason this guy?s nickname is ?Bane.?

Brent Yarina: Joey Bosa, Ohio State. I almost went with Penn State DT Anthony Zettel, after the amazing feats he's pulled off this offseason. But it's just too hard to ignore Bosa, the Big Ten's sack king and an athletic freak made out of muscle, muscle and some more muscle.