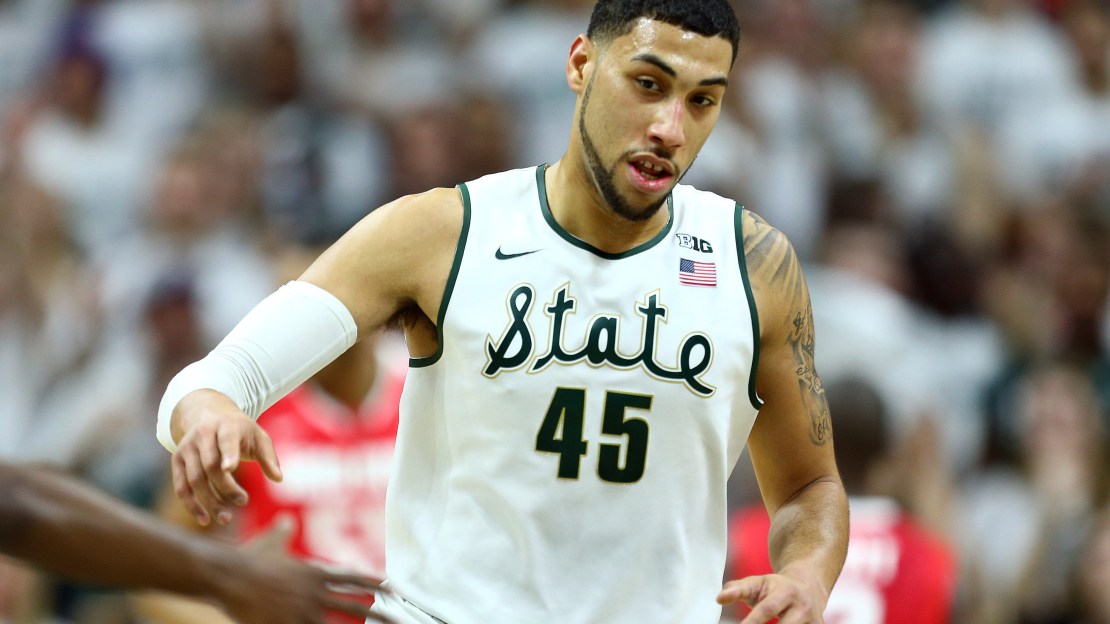 The NCAA tournament bracket was announced Sunday night. In case you didn't hear, the Big Ten put seven teams in the field, tied for the most with the Big 12 and the most in conference history.

Who is the most important player to a deep run for each Big Ten team?

James Blackmon Jr. When the star freshman is going well, more times than not, the Hoosiers follow suit. A prolific scorer, Blackmon Jr. is averaging 15.8 points and has hit 75 3-pointers. Here's the thing, though: Blackmon Jr. shoots 49 percent and averages 18.1 points in wins, compared to 31 percent and 11.8 in losses.

Mike Gesell. We all remember the performance at North Carolina in Iowa's ACC-Big Ten Challenge win. Now, Gesell isn't the scorer he displayed on that night (16 points), and Iowa doesn't need him to be. The Hawkeyes just need their point man to provide solid and consistent backcourt play, because Iowa's guards are not a team strength.

Jake Layman. The final piece to Maryland's talented trio, Layman is capable of taking the Terrapins from a good team to a very good one. On most nights, you know what you're going to get from Melo Trimble and Dez Wells. If Layman's playing a more assertive role, scoring in the teens and being a force on the glass, Maryland is at its best.

Denzel Valentine. Valentine is the kind of player who absolutely amazes on one possession and leaves one scratching his/her head the next. Whatever the case, the junior contributes in all facets of the game, and his ability to score, dish, board and defend, whether it be against a point guard or a power forward, make him extremely valuable to another deep Michigan State run.

Sam Thompson. Big Ten fans know Thompson as one of the conference's best high-flyers in recent memory, but he's also an underrated defender who has turned himself into an average, albeit inconsistent, scorer. Thompson entered double figures in 19 of 33 games, including a career-high 22-point effort vs. Penn State. There's no doubt that Ohio State and star D'Angelo Russell are better off when Thompson is having an impact on offense.

A.J. Hammons. This one is easy. Hammons is a beast who is capable of having a huge impact on both ends of the floor. He's been on fire recently, too, averaging 15 points, 6.6 rebounds and 2.7 blocks in the last seven games. When he's scoring and staying out of foul trouble (the defense/blocks are pretty much a certainty), the Boilermakers are a formidable foe. If Purdue wants to have any shot against Kentucky in a possible third-round matchup, Hammons needs to be huge and stay out of foul trouble.

Sam Dekker. Dekker is an All-Big Ten first-team talent who sometimes goes missing. Take the Big Ten tourney title game, for example. In the overtime win, Dekker put up seven shots, scored four points and grabbed three rebounds in 39 minutes. Plain and simple, the Badgers need their junior star to be more of a factor if they hope to make a return trip to the Final Four. When he's scoring and rebounding, it's a scary case of pick your poison for Wisconsin opponents.