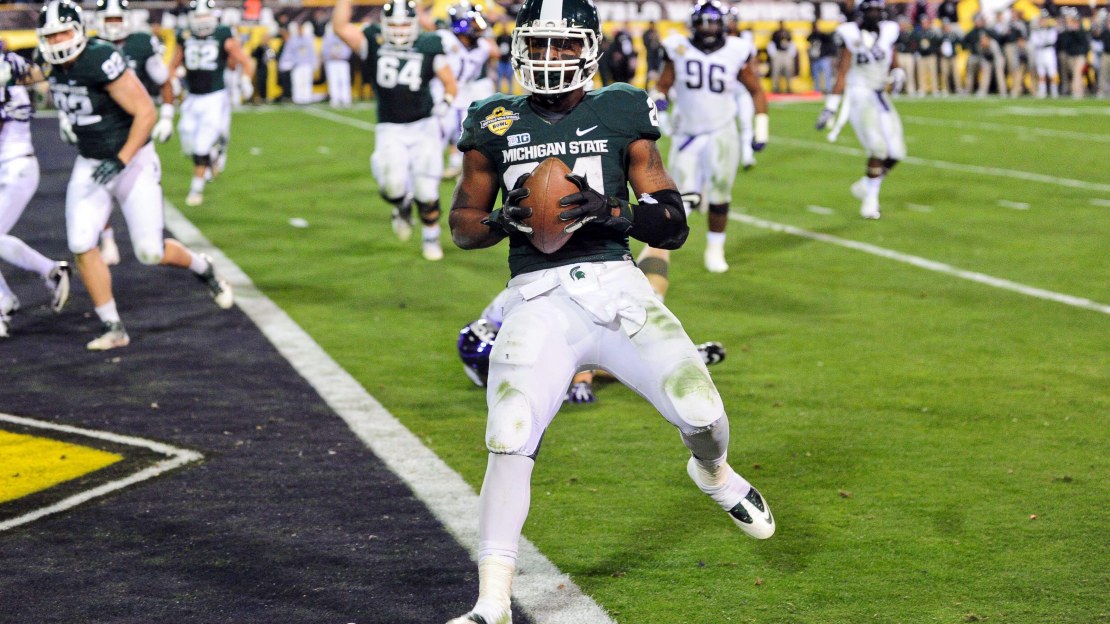 Former Michigan State standout Le'Veon Bell, who is set to enter his third NFL season, has already developed into one of the top running backs in the league.

The 23-year-old running back rushed for 1,361 yards last season, which ranked second in the NFL, to go along with 83 receptions for 854 yards and three more scores.

Bell was named a first-team All-Pro and was selected to his first NFL Pro Bowl this past season.

However, NFL Draft Analyst Mel Kiper Jr. did not give Bell great reviews coming out of Michigan State, and Bell went off on the analyst and his ability to evaluate talent on Twitter.

they both just have their favorites, and roll with they favorites all year…straight upp

???? see what I mean… pic.twitter.com/xHRGvya8tH

just go to http://t.co/3NPEbvcETH and look what he said about my "skills" transitioning to the next level…

but to all the draft prospects out there, don't even worry about what they say on TV cuz NFL coaches watch film, and I mean LEGITIMATE film

Bell has totaled 2,221 yards and 16 rushing touchdowns in two NFL seasons, which does make it tough to argue against his point.