BTN plans hours of coverage for Bucks vs. Ducks 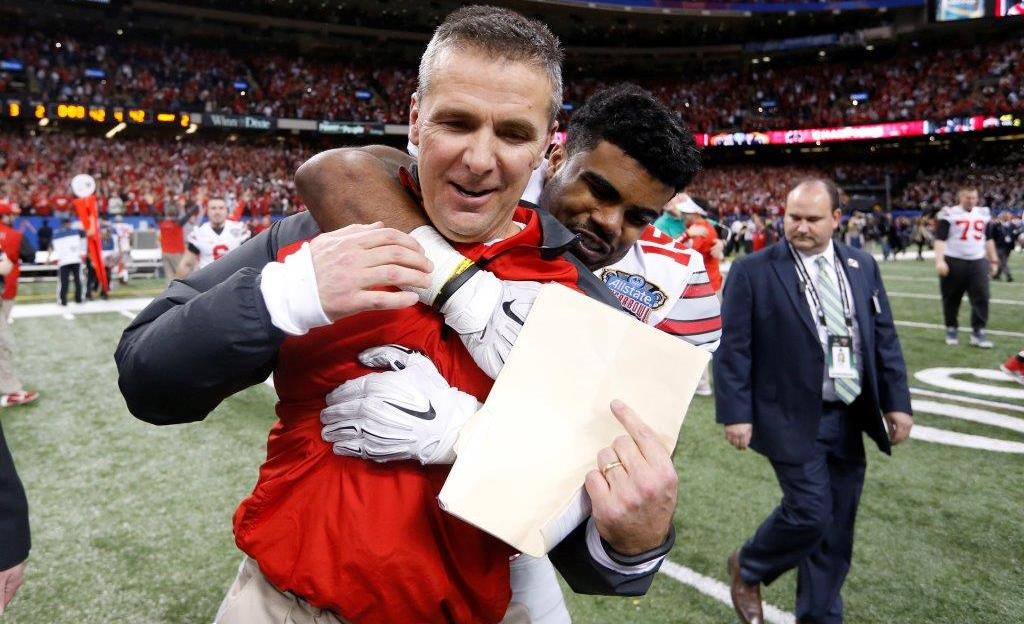 If you?re following the Buckeyes to Dallas, you'll want to tune in to see our studio shows live from the site of Monday's CFP National Championship between Ohio State and Oregon. On Monday, the network also has scheduled a Buckeye Block - a full day of programming dedicated to Ohio State. Go Bucks!

In addition to our studio shows from Dallas, we've planned a full day of Ohio State programming on Monday, including games against Penn State, Michigan State, Minnesota and Michigan; the 2014 Big Ten Championship Game vs. Wisconsin; and the 2015 Sugar Bowl featuring Ohio State vs Alabama.

The full schedule is below.