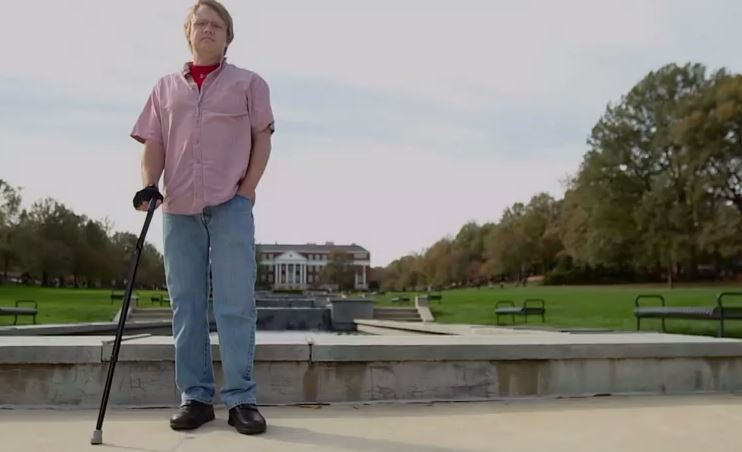 It?s the end of the year, a time when many people reflect on their past and look towards the future. I?m no exception to that, although it?s not just because of the looming change in calendars.

Recently, I had the opportunity to interview the remarkable Bill Dorland, a physics professor at the University of Maryland. He lives very intentionally, because he?s acutely aware that each new year may be his last. In fact, he?s beaten the odds simply by living up to this point.

In July 2004, Dorland received the earth-shattering news that he had chordoma, a rare and incurable form of cancer that occurs in the bones of the skull and spine, and typically claims its victims? lives within seven to 10 years.

However, Dorland got his diagnosis after about five years of debilitating symptoms.

When he found out he had chordoma, Dorland could have easily been excused for closing ranks, spending time with his loved ones and pursuing his own interests.

Luckily for the University of Maryland, it only took Dorland a few days of consideration to affirm he was already living the life he wanted in College Park. In his words, ?I thought about it and I thought about it hard, and I realized that I didn?t want to change anything, my life was what I wanted it to be. I was doing the job I wanted to do, married to the wife I wanted to be married to, beautiful daughter; that was a really happy moment.?

The only real change he made was to invest more time and energy into developing lasting relationships with his students and the Maryland community. In addition to his role as a professor, Dorland embraced a new challenge in 2008 - becoming executive director of the University of Maryland Honors College.

Needless to say, squeezing all the ways in which Dorland exemplifies what it means to ?live big? into a one-minute video is a tall order. As we approach 2015, I wanted to share more of his wisdom on life. Here are a couple more thoughts from his interview that stuck with me. I hope they resonate with you, too.

Dorland on his self-perception?

Dorland on the company he keeps…