BTN LiveBIG: University of Nebraska keeps the trains a rollin’ 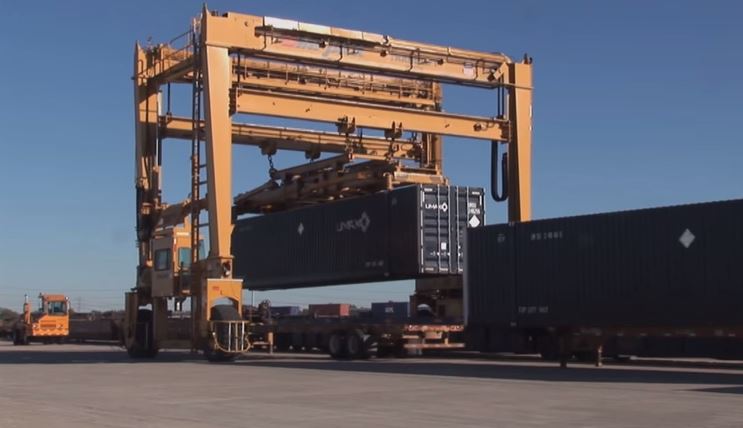 For more than 150 years, the American economy has depended on the ability to move goods by rail. And beyond their commercial impact, trains have served as a symbol of our nation?s strength, ingenuity and can-do spirit - think of John Henry, Casey Jones, the ?Wabash Cannonball? and ?The City of New Orleans.?

Thanks to a new technology developed at the University of Nebraska, the United States won?t be singing the freight train blues anytime soon. Students and faculty at the school created sensors that can monitor locomotives and rail cars in real time and send wireless signals to engineers if there are any technical issues that could cause delays or derailments.

?When a derailment occurs, that could not only cause casualties, but could also cause harm to environment, it could cause damage to infrastructures, it could cause a delay in delivering different services that we depend on,? said Hamid Sharif, a professor in the department of computer and electronics engineering at Nebraska.

A system of sensors that can track a national network of freight transport and keep it running with minimal interruption is truly an engineering marvel. Consider: Each of those trains is essentially a portable warehouse, and many of them haul more than 100 rail cars. There are hundreds of those trains in motion at any given time, and a number of them are hauling several hundred tons of goods over distances that can be measured in the thousands of miles. Moreover, the wireless signals have to be transmitted in all kinds of environments - tunnels, valleys, mountain passes and so forth.

[btn-post-package]?The wireless communication has to be very stable to get that information to the locomotive engineers for processing,? Sharif said. ?In addition to that, the railroads want to have standard wireless technologies because of inter-operability among different railroads. We have designed a system that is based on standard technology and will support a large number of sensors on each rail car. We have built a prototype that we have tested in the lab and in the yard, and the results have been very positive.?

Watch the one-minute video above to learn more about this new technology.