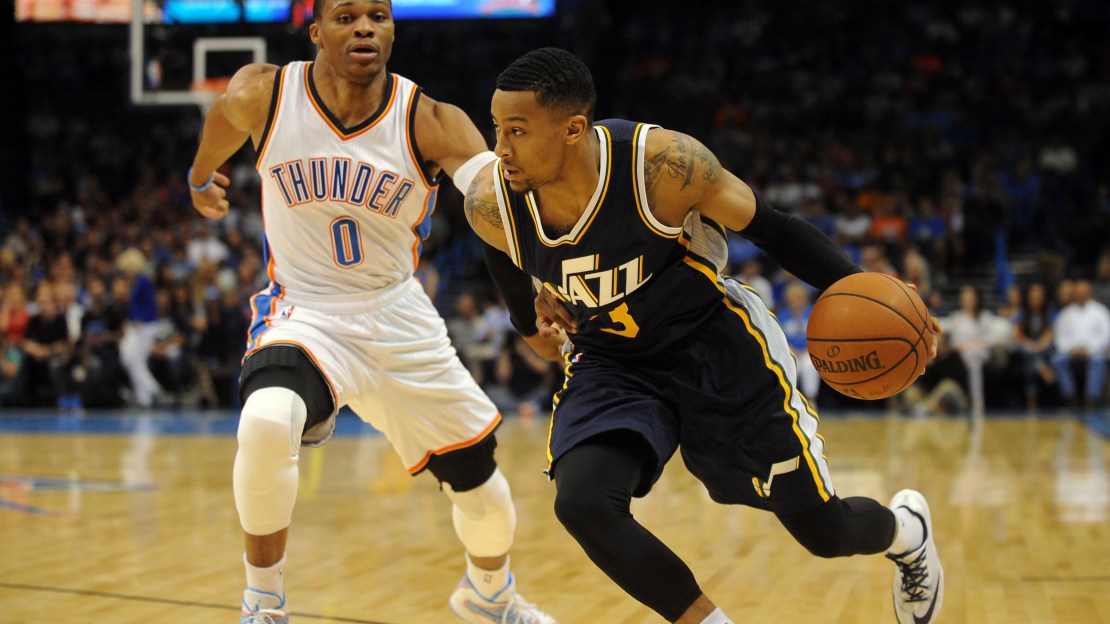 If you're a sports fan, you're in luck tonight. There's Game 6 of the World Series and the release of the inaugural College Football Playoff Poll. Not enough? OK, the 2014-15 NBA season also tips off.

That means it's time to take a look at the former Big Ten stars on NBA rosters.

In all, according to realgm.com, there's 32 ex-Big Ten players, from nine Big Ten schools, in addition to three pros from Maryland.

It shouldn't come as a surprise that Michigan State (7) and Michigan (6), two teams with a lot of success in recent years, boast the most Big Ten pros.

Don't have an NBA team but like to root for the Big Ten? Memphis is your team, featuring four former Big Ten players, headlined by Mike Conley (Ohio State) and Zach Randolph (Michigan State).

Here's the full list, once again according to realgm.com.