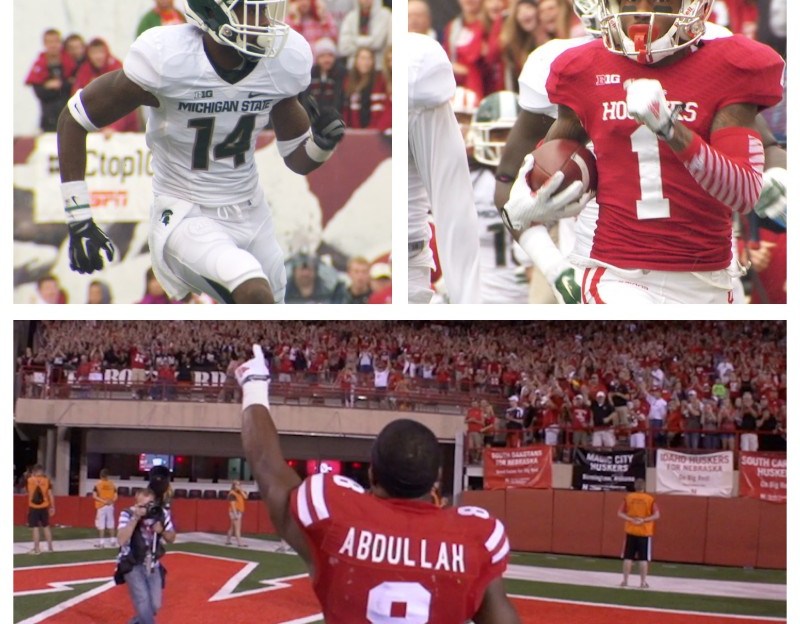 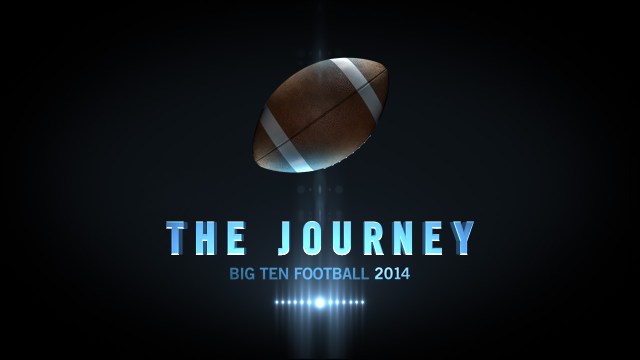 CHICAGO - Returning for its third season to provide fans with an exclusive behind-the-scenes glimpse of the Big Ten and its key figures, BTN Originals debuts The Journey: Big Ten Football 2014 at 7 PM ET on Wednesday.

While Big Ten fans across the country gather each week to cheer on their favorite school, off-the-field stories like those captured by The Journey, BTN?s signature series, unite rivals and shed light on student-athletes and coaches fans otherwise wouldn?t see.

?The best part of The Journey is that each year, new characters emerge on the scene,? said Bill Friedman, coordinating producer of BTN Originals. ?Our talented and experienced team of producers and editors can?t wait to share the stories behind the most compelling student-athletes in the Big Ten.?

On the season premiere, The Journey team goes behind the scenes with Nebraska running back Ameer Abdullah and his family. The youngest of nine children, Abdullah chose to return to Lincoln for his senior year and continue the family tradition of earning a college degree. Also included are Michigan State wide receiver Tony Lippett, a one-time cornerback for the Spartans who transitioned to offense and has emerged into one of the nation?s best wide receivers, and Indiana?s electric wide receiver Shane Wynn. Game highlights from Michigan State at Indiana and the primetime showdown between Nebraska and Northwestern will show all three in action.

In addition to being BTN?s highest-rated original program, The Journey has captured a number of prestigious awards over the past few years, including two National Sports Emmy Nominations. Last week, The Journey: Big Ten Basketball 2014 won Best Sports Show in the most recent Cablefax program awards, an honor the The Journey:  Big Ten Football 2012 won last year.