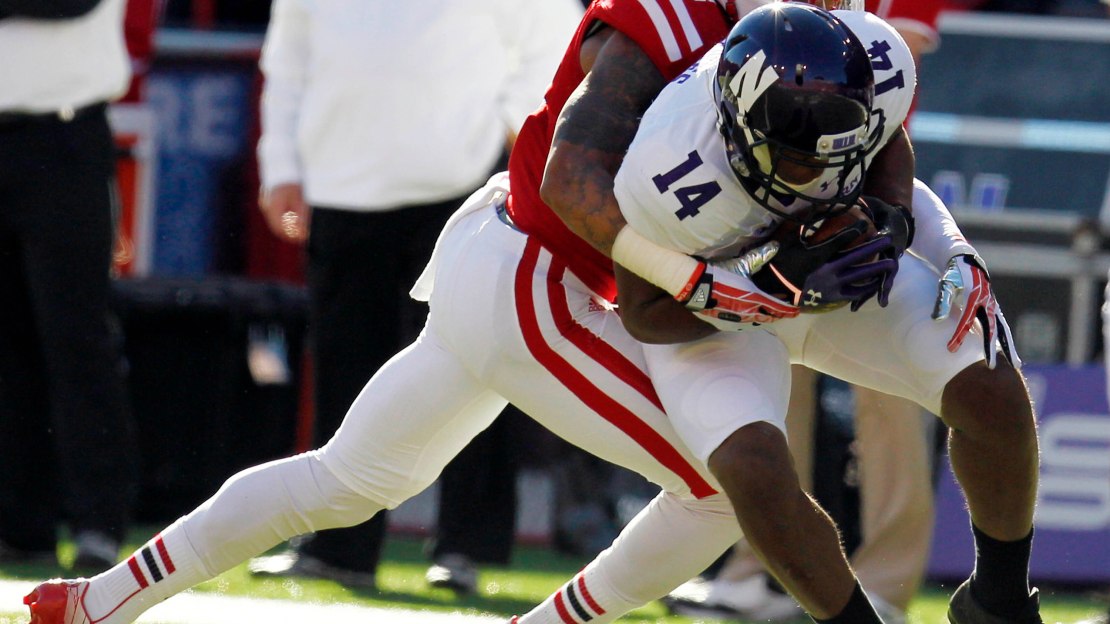 (AP) Nebraska defensive back LeRoy Alexander has been suspended for the 2014 football season.

The Nebraska Athletic Department made the announcement Friday and did not give a reason for the suspension. Alexander will remain on scholarship and will be allowed to practice with the team.

Alexander was expected to contend for significant playing time at safety. The sophomore played in all 13 games last season at safety and on special teams. He made 27 of his 34 tackles in the last six games.

The Lincoln and university police departments said they had no record of any recent contacts with Alexander. His mother, Theresa Alexander of Toledo, Ohio, declined comment.

Alexander's suspension follows Thursday's announcement that Charles Jackson would have season-ending knee surgery. Jackson was expected to start at the nickel position.

Linebacker Michael Rose posted on his Instagram page that he will miss the season, too: