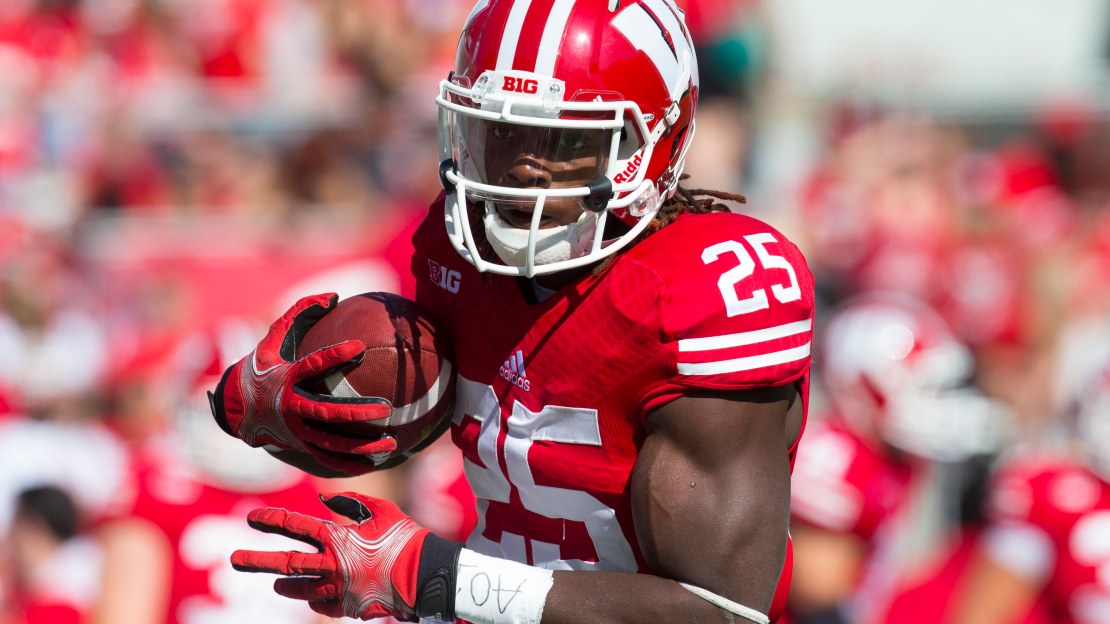 Kickoff is fast approaching. To help count down the days to Aug. 28, the BTN.com team is discussing one topic every day. Think of it as our countdown to kickoff. Today's topic: West most exciting player? See Tom Dienhart, Sean Merriman and Brent Yarina?s picks in this post.

Tom Dienhart: Melvin Gordon, RB, Wisconsin. He?s a prime home-run hitter who can go the distance at any moment. Few Big Ten players possess a better combination of speed and strength or possess the same instincts as Gordon, who also is tough enough to run inside. He?s pure excitement every time he touches the ball.

Sean Merriman: Venric Mark, RB, Northwestern. One of the biggest questions leading up to the season is whether Mark can return to his old form? Last year, ankle and knee injuries limited the diminutive speedster to just 31 carries in three games. Now healthy, Mark hopes to reclaim the game that made him one of the top backs in 2012. He has breakaway speed, is a great receiver out of the backfield, and is a threat to score any time he touches the ball.

Brent Yarina: Melvin Gordon, RB, Wisconsin. Gordon is the only choice here, as far as I'm concerned. He's as fast as any player, but he's also probably as strong, pound-for-pound, as any player. That's a lethal combination, and it's what allows him to run past, and through, defenders on his trademark highlight-reel runs. So often, Gordon takes the ordinary play and turns it into a jaw-dropper. That's the epitome of an exciting player.