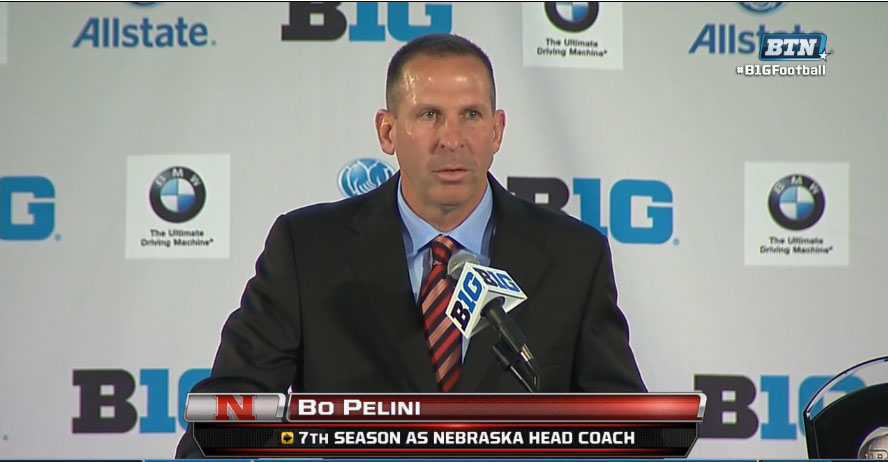 It didn?t take long. In fact, it took just the second question posed to Nebraska coach Bo Pelini before he was asked about the cat he brandished at the spring game. ?My cat is enjoying a nap upstairs,? said Pelini, who has softened his image. ?I?m not just an intense, competitive animal running around all the time.?

So, the legacy of Bo?s cat lives on. But Pelini?s answer to a question about recruiting and Signing Day in particular was interesting.

Asked about the practice of ?flipping? recruits, Pelini said, "Why do we have to wait until any certain day (to sign)?? He added, "The way the recruiting process works is contradictory to what we're trying to teach these kids.

?Let?s sign on the dotted line, get it over with and move forward."

Pelini went on to say that eliminating Signing Day would end some of the ridiculousness that goes on in the entire recruiting process. Pelini makes a lot of sense. Why not have an early signing period to eliminate most of the ?flipping? that takes place?

On the field, Pelini looks to have one of his better teams, with a defense that teems with potential along the front seven. But it?s the quarterback spot that could make or break this team, Pelini's seventh. And Pelini says there is competition for Tommy Armstrong, admitting however that he has a leg up on the competition. Whomever is under center must navigate a schedule that has games at Michigan State, at Wisconsin and at Iowa.