Sterling Carter tears ACL, out for rest of season 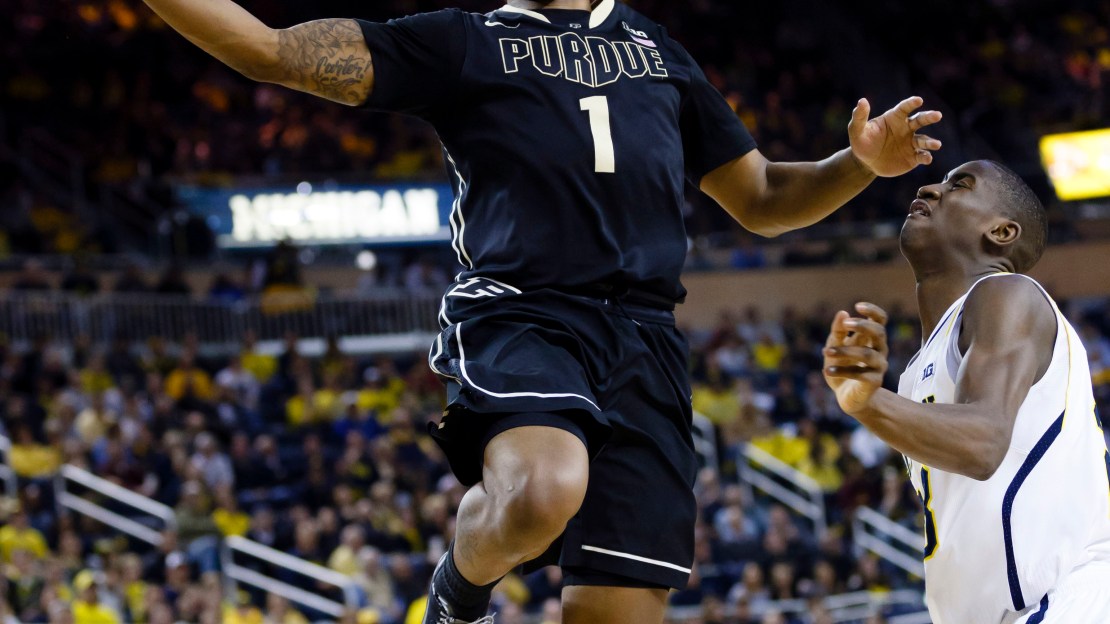 Matt Painter announced Monday that senior guard Sterling Carter will miss the remainder of the season after suffering a knee injury in Sunday?s loss at Nebraska.

Carter tore his anterior cruciate ligament (ACL) and his medial and lateral meniscus in his right knee while making a drive in the second half.

?We are obviously disappointed for Sterling and really feel for him,? Painter said in the team release. ?It?s very unfortunate to see his collegiate career end like this. Sterling gave all he had for the program this year and did everything we asked of him since his arrival last summer.?

.@BoilerBall just announced Sterling Carter will miss rest of season with knee injury. Here's how he got hurt – http://t.co/MB5NaWwv6B