Let's look ahead: How this week's games stack up 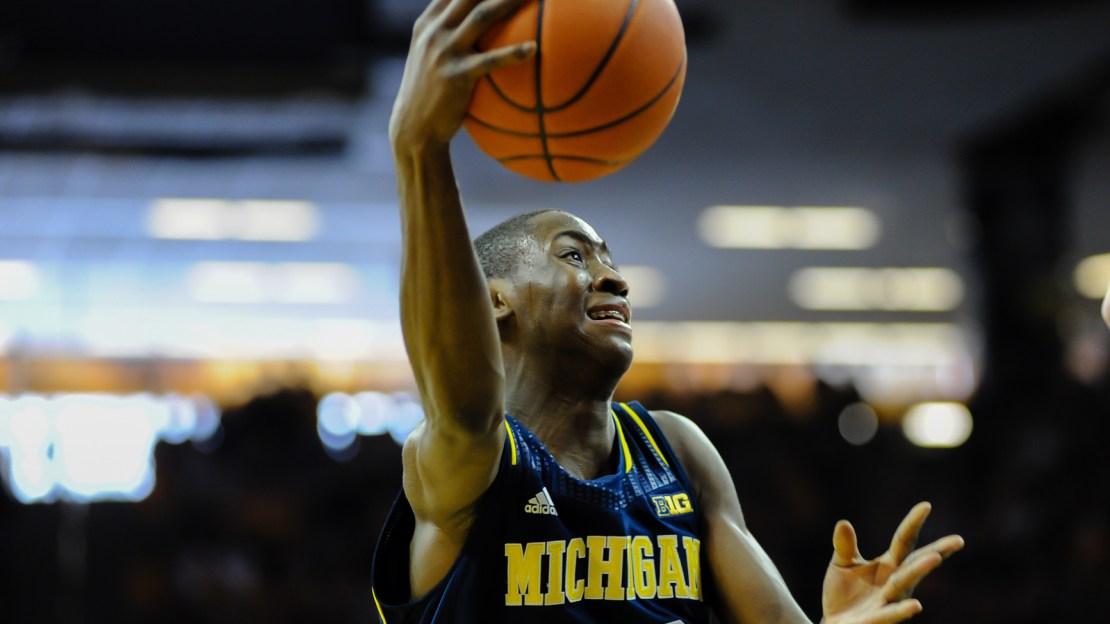 Another week of action is at our feet, and the best game of the week is the first game: Michigan at Ohio State. In fact, this is a big week for the Wolverines, who also play host to Wisconsin. Here are links to the daily game schedules through Sunday: Tonight, Wednesday, Thursday, Saturday and Sunday. Also, click on your school's name below to find the remaining scheduled games. Now, here is my weekly look at all 11 games coming up.

1. Michigan at Ohio State, Tues., Feb. 11. A classic battle between rivals. The Wolverines come in having lost two of three games. The defense is struggling. And Nik Stauskas and Glenn Robinson III are in funks. Conversely, the Buckeyes are back from the dead, ripping off three wins in a row behind LaQuinton Ross and Aaron Craft. How will Michigan respond to its adversity in what?s the only meeting between these teams this season?

2. Wisconsin at Michigan, Sun., Feb. 16. Interesting game. Each team is skilled offensively. Neither team is great on defense. This is a must-win for Michigan if it wants to stay in the Big Ten race as it takes on a Badgers squad that?s fighting for relevancy in the Big Ten title chase. The Badgers? home win vs. Michigan State has reignited their fire.

3. Minnesota at Wisconsin, Thurs., Feb. 13. This is one of the most underrated matchups of the week. The Gophers may be on the fringe of the NCAA tourney. A win here would be huge. The Badgers have new life after a big home victory vs. Michigan State. Do the Gophers have the defense to slow down the Badgers?

4. Indiana at Purdue, Sat., Feb. 15. This is the only meeting between these intense rivals. And neither will bring a winning Big Ten record into the clash. Remember when this game used to create some national buzz? The Hoosiers have won the last four meetings. And the last time in Mackey, IU put a 37-point beat-down on the Boilers, the worst home loss in school history.

5. Minnesota at Northwestern, Sun., Feb. 16. A battle between first-year coaches could be fun. Each team has different strengths, as the Wildcats win with defense and the Gophers win with offense. NU got beat at home last week by Nebraska, but the Wildcats won in Minneapolis earlier this season. Minnesota can?t get beat again by NU if it wants to play in the Big Dance.

6. Iowa at Penn State, Sat., Feb. 15. Let?s all say it together: ?trapdoor game.? No doubt, the Hawkeyes have the better team. But Bryce-Jordan Center can be a tough place to play. And Nittany Lions guards Tim Frazier and D.J. Newbill can be deadly. But the Hawkeyes? depth and rebounding eventually should overwhelm Penn State.

7. Penn State at Indiana, Wed., Feb. 12. The Hoosiers are battling for their NCAA life. They are on the outside looking in, as they currently look like an NIT team. Not long ago, the Nittany Lions  were riding a three-game winning streak. Now, PSU is in a funk. It will be fun to watch Yogi Ferrell-Tim Frazier battle. By the way: The Nittany Lions almost won the first meeting, falling 79-76.

8. Illinois at Nebraska, Wed., Feb. 12. Two teams seemingly playing out the regular-season stretch. The Fighting Illini may have some life after shaking up the lineup by inserting freshmen Kendrick Nunn and Malcolm Hill. The Huskers have a shot to finish 9-9 in the Big Ten. And this is a game they must win to achieve that goal.

9. Northwestern at Michigan State, Thurs., Feb. 13. No Keith Appling? No Branden Dawson? No problem for the Spartans. Yes, the Wildcats have made strides under Chris Collins. But they aren?t ready for this.

10. Ohio State at Illinois, Sat., Feb. 15. The Buckeyes are a top defensive team. The Fighting Illini struggle to score. I think you know where I am going with this.

11. Nebraska at Michigan State, Sun., Feb. 16. The Spartans are too talented to lose at home to this team. Sorry, Cornhuskers. There?s always tomorrow. No shame in losing in the Breslin Center.