Video: Why those recruiting ratings aren't everything 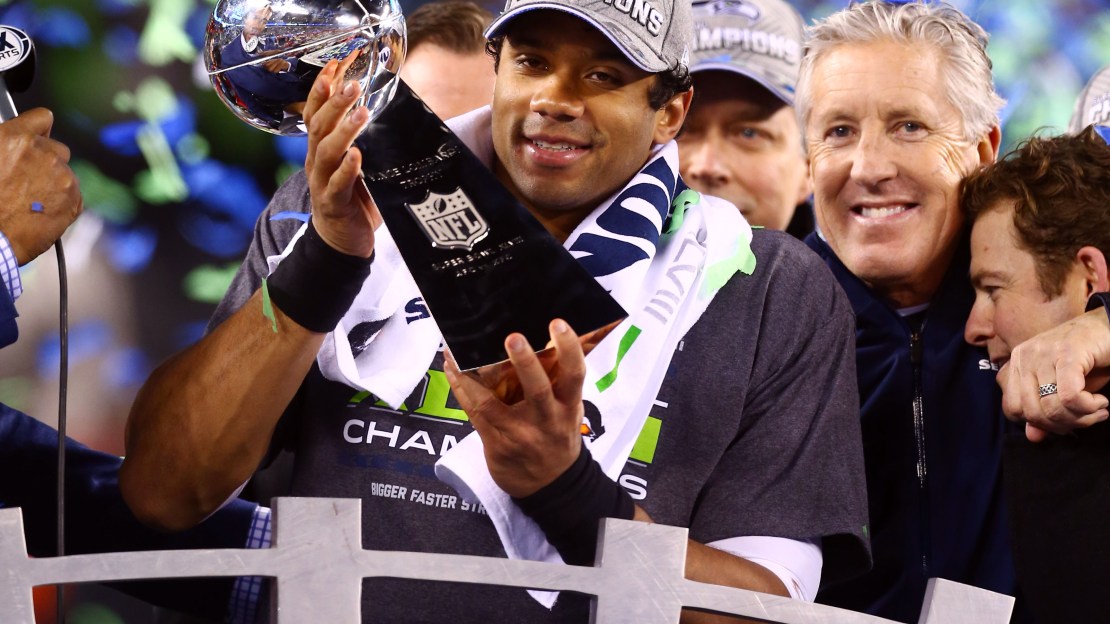 When you're inevitably checking out your Big Ten football team's signing class tomorrow, don't gloss over the one- and two-star players. The rating system is an inexact science, and these lower-profile players could just turn out to be, say, Russell Wilson. Out of high school, the freshly minted Super Bowl-winning quarterback was a two-star recruit. He played nothing like a two-star recruit at North Carolina State or Wisconsin, and he plays nothing like a third-round NFL draft pick.

So, again, don't forget about the under-the-radar signees tomorrow. They could just turn into your team's top player.

Just as there's no guarantee a lowly rated prospect will do little, there's no assurance the highly rated ones will live up to the hype. Check out this list of the biggest recruiting busts for each Big Ten team.