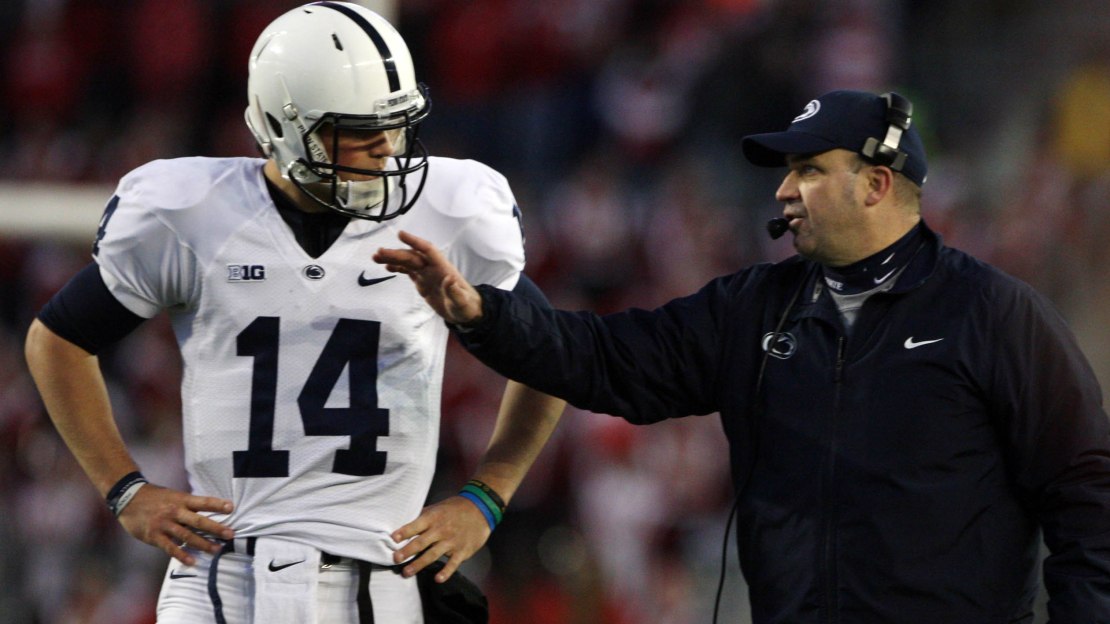 Here's a topic that is certain to get some reaction: Should student-athletes be able to transfer without penalty when their head coach leaves? That was the topic presented to BTN analysts Stanley Jackson and Stephen Bardo on Wednesday night's #BTNLive, and their responses were very interesting. Watch the segment in this post.

Both guys agreed that times have changed, especially since they played. And they both said they chose their schools based on what it offered and represented as opposed to the head coach.

"Players ought to have an option when a coach leaves to go to another program or to the NFL, to choose if they want to stay. Players only get five years to play for, (and) that's a short window."

"I went to the school, because my dad always told me the coach can leave at any time, but you're going to have an education for the rest of your life," Bardo said.