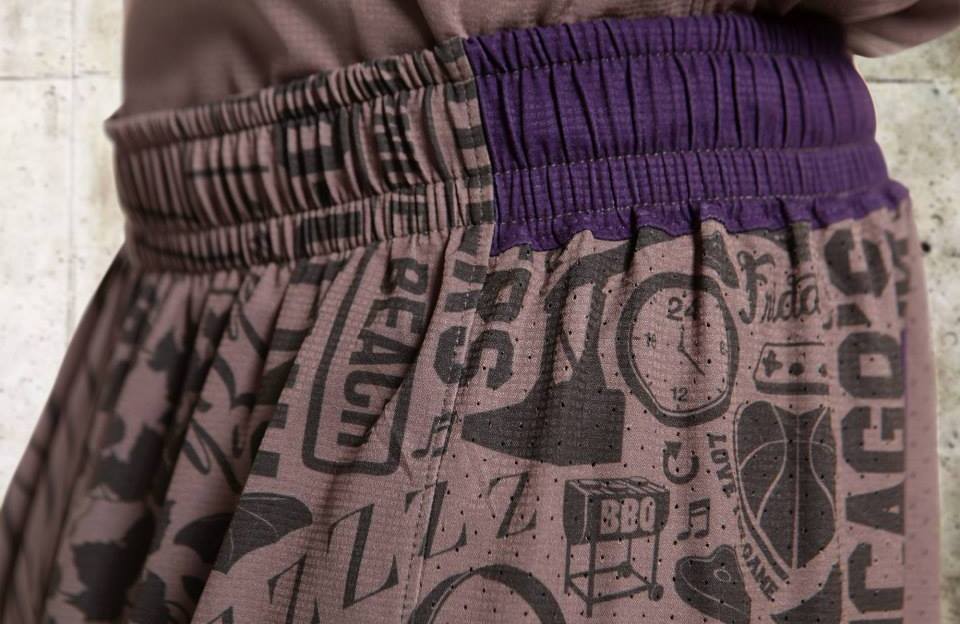 Before the 2013-14 season, Northwestern told BTN.com the basketball team expected to debut an alternate uniform during Big Ten play. On Friday, the Wildcats released a new Under Armour "By The Player" uniform that they will wear Sunday vs. Illinois. And, let's just say, the design is head-turning. See pictures of it in this post.

Interesting, right? Remember, while Under Armour designs Northwestern's uniforms, including the football team's much-talked-about patriotic alternate, this uniform was designed completely by the Wildcats.

[ MORE: Read more about how the players designed the look ]

Yes, all that writing and designs mean something to the team. For example, "Pound the Rock" is the team's battle cry, the Chicago skyline reiterates the school is "Chicago's Big Ten Team," and the heart-shaped basketball with the phrase "Love the Game" next to it represents Chris Collins' mantra.

If you look closely, there's also plenty of random things, like a grill and a steak, to name a couple.